Won’t it be cheaper to buy pot from my regular dealer? - Macleans.ca 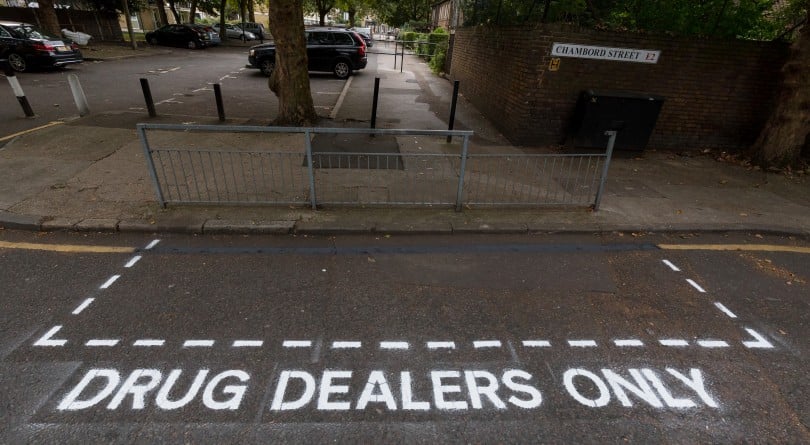 (photo by Vickie Flores / In Pictures via Getty Images)

You’re likely to find cheaper pot on the illicit market.

“That’s not surprising,” said Trina Fraser, partner and head of the CannaLaw group at Ottawa-based Brazeau Seller Law. “The illegal market will drop its prices to undercut the legal one. What we’re hearing is that illegal prices have already dropped in anticipation of legalization. The government is aware of this and has indicated an intention to come close to matching illegal prices.”

Legal weed will be subject to regulatory burdens and verification processes like lab testing, along with those pesky taxes and the fact that supply will be under the provinces’ control. This will likely make it pricier than the “dime bag” ($10 gram) of unlabelled Kush you might get from the guy in the alley.

But there will be real advantages for recreational consumers who pick the legal, albeit more expensive, product: A clear identification of what kind of cannabis they are buying, from the type of strain to cannabinoids content, and an environment that provides a safe and educational customer experience. “What we have to aspire to”—Fraser uses “we” here to mean all law-abiding Canadians—”is that we’re selling a product that is a high quality product, that it’s a safe product because it’s gone through testing and controls, and that it’s coming from a legal source, with the proceeds not going into the hands of organized crime,” Fraser said.

Statistics Canada reported that, in 2017, “about 4.9 million Canadians aged 15 to 64 spent an estimated $5.7 billion on cannabis for medical and non-medical purposes. This was equivalent to around $1,200 per cannabis consumer.” The same report, entitled “Cannabis Economic Account, 1961 to 2017,” also indicated that 90 per cent of spending on cannabis was illegal, while the other 10 per cent was for legal medical purposes. Studies show that a good portion of illegal buyers would be willing to pay at least as much, if not a little bit more, for a legal product, as long as it is available and easy to obtain where they are.

In July, McMaster University’s Michael Amlung and James MacKillop published a research paper whose results suggested “the introduction of legal cannabis into the market may disrupt and reduce illegal purchases, contributing to the reduction of the harms associated with the illegal market.” “At the end of the day, we know there are a lot of different factors that go into a consumer’s buying decision and I don’t think it’s going to be any different with respect to cannabis,” Trina Fraser said. “We just hope that, all other things being equal, people will prefer to buy from a legal source than an illegal one.”