Drama, controversy and tragedy were in the air last year 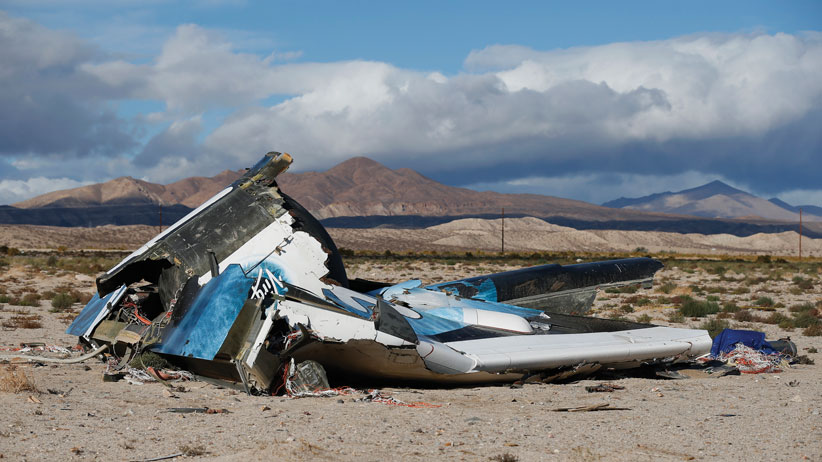 On July 17, pro-Russian rebels in eastern Ukraine allegedly shot down a commercial jet travelling from Amsterdam to Kuala Lumpur, killing all 283 passengers and 15 crew. Questions swirled about how a ragtag group of separatists who apparently couldn’t tell military jets from passenger planes came to possess anti-aircraft missiles. Speculation continues, but the West sees Vladimir Putin’s fingerprints all over the Soviet-designed Buk missile system said to have done the deed.

Amazon unveiled Prime Air with a splashy video showing an unmanned aircraft delivering a parcel just 30 minutes after a customer clicks “buy.” But the U.S. Federal Aviation Administration foiled the plan. The regulator also investigated a U.S. congressman after he used a drone to photograph his wedding. (At least he was not in a viral video, like the groom hit in the head by his camera-carrying drone.) As chatter grew about drones delivering liquor or watering crops, Transport Canada released guidelines this fall requiring anyone using drones for work to get a special certificate.

Billionaire Richard Branson’s space tourism company, Virgin Galactic, suffered a big setback on Oct.31, as a test flight of its VSS Enterprise spaceship crashed in the Mojave desert 11 seconds after takeoff. One pilot died; a second was badly injured. The crash left a 56-km-long scattering of debris in the desert and temporarily crushed the dreams of its owner, who was planning a trip to space with his two grown children.

Photos stored on an iPhone, even if not shared online, float around the air in Apple’s iCloud, as dozens of female celebrities learned the hard way this year. Hackers targeting passwords and exploiting iCloud’s vulnerabilities leaked hundreds of images, many nude, of stars, notably, actress Jennifer Lawrence. These were posted on the Internet underbelly known as 4chan and distributed widely. The leaks spawned a discussion about cloud security, privacy and the new types of sexual crimes enabled by the digital age.

Also in the ether was the SARS-like virus, Middle East Respiratory Syndrome. This year, cases spiked from 176 to 909 by November; 331 people have died. MERS appeared in more than a dozen countries, including the U.S., where a businessman returning from the Middle East in April brought it home and shared it with a colleague. Concerns mounted in the fall, as millions of Muslims from around the world made the annual pilgrimage to Saudi Arabia.