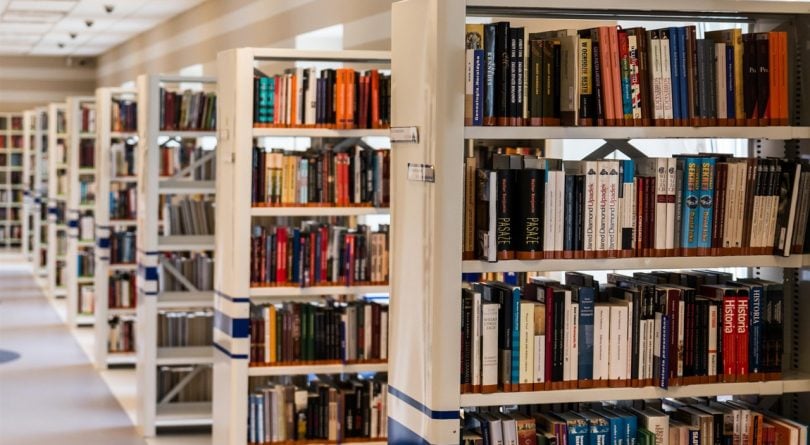 The province says the Ontario Student Assistance Plan grants had become unsustainable and it was time to refocus it to provide help to students in the most financial need.

The previous Liberal government increased the number of grants and made it possible for low-income students to attend college or university free of cost.

RELATED: Why Doug Ford and Jason Kenney are treating the media as enemies

But the auditor general found last month that costs for that program jumped by 25 per cent and warned it could grow to $2 billion annually by 2020-21.

Training, Colleges and Universities Minister Merrilee Fullerton announced today that family income thresholds for the grant would be lowered and instead provide more loans.

She says most of the of grants will go to students whose families have an income of less than $50,000, but didn’t say what the cut off would be for a grant.

The current tuition fee framework, which has capped increases for most programs at three per cent, expires at the end of this academic year.

Under a new framework, tuition would decrease by 10 per cent for the 2019-2020 year, then be frozen for the following year.

Core operating grants from the government to post-secondary institutions are contingent on their compliance with the tuition cut.