Why Karla Homolka’s children will pay for her crimes

There is scant evidence of a threat, but the sins of the mother are to be laid upon the children 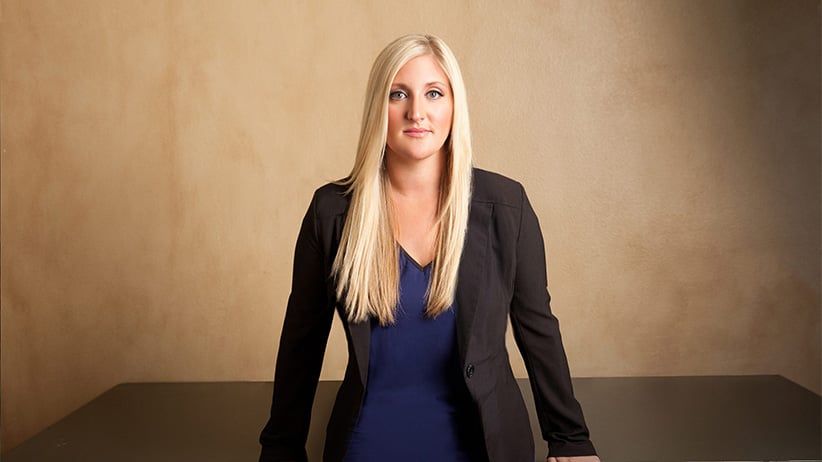 This article originally appeared in Maclean’s magazine in April, 2016, after it was reported that Karla Homolka was living in Châteauguay, Que., with her three children.

Melissa Moore had always understood that something was wrong with her father. Keith Jespersen could be fun and loving one moment, doting on her and her two siblings, then volcanically angry and abusive the next. Once she brought home some stray kittens and was forced to watch as he tortured and ultimately strangled them. And there was the time when she was in junior high that he remarked about knowing how to murder someone and get away with it. He didn’t seem to be joking.

It was on March 30, 1995, when Moore was 15, that Jesperson was unmasked as the “Happy Face Killer.” Arrested for the murder of a girlfriend in Washougal, Wash., the Canadian-born, long-haul trucker confessed to seven other sex killings in six different states. (The moniker came from the smiley doodles he drew on taunting letters sent to the media and police.) Moore’s parents had been divorced for five years by then, but it was no protection. Within hours, everyone in her hometown of Spokane seemed to know their connection. At school the next day, all of her friends and classmates disowned her. “Their parents didn’t want them hanging around with me—even with my dad being out of the picture,” Moore recalls. “It was guilt by association and I was ostracized.”

She switched schools the next fall, and tried to bury her past, but things didn’t change. She ate lunch by herself everyday, and there were never any parties or dates. “When you’re the child of a notorious killer you get a backlash. You can never create your own identity,” Moore says from her Los Angeles home. “So a lot of us go the safe route and stay silent. It’s a lot of weight to carry.” It wasn’t until she was in her 20s that she finally shared the secret with the man who would become her husband. And it took almost a decade more before she revealed herself to the rest of the world, publishing a memoir, Shattered Silence: The Untold Story of a Serial Killer’s Daughter in 2009.

The revelation last week that Karla Homolka, Canada’s most-infamous female murderer, is living a soccer-mom’s existence in Châteauguay, Que., sent shivers through the community and the rest of the nation. The local school board sent a letter to parents assuring them that their children are “safe when they are at school” alongside the girl and two boys Homolka has had since being released from prison in 2005 and starting a relationship with the brother of her former lawyer. Homolka, who now goes by a different name, served the full 12-year sentence she received for her part in the abductions, rapes and murders of Ontario schoolgirls Kristen French and Leslie Mahaffy, a quarter-century ago. But the public’s revulsion at her crimes—and the plea deal she struck in exchange for her testimony against her ex-husband Paul Bernardo—has never faded. And now, the sins of the mother are to be laid upon the children. 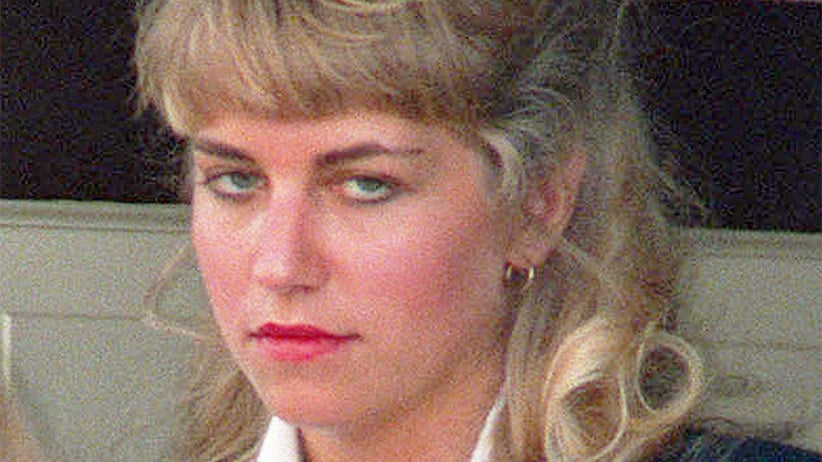 Homolka has always provoked a visceral response. She’s an atypical criminal in almost every way who committed unspeakable acts of violence and cruelty—even causing the death of her own sister, Tammy—and then claimed that she herself was a victim. “All kinds of things get read onto her—our anxieties, fears and anger—and not without some cause,” says Amanda Glasbeek, an associate professor at York University who specializes in gender and crime. “She has come to represent the worst of us.”

Glasbeek likens Homolka to a palimpsest—a manuscript that has been erased and written over. The traces of whoever she once was, obscured by the woman she became in the public imagination, a terrifying hybrid of seductress and psycho killer. Homolka and her crimes push all the buttons, says Glasbeek, confounding what we think we know about women and violence, raising questions about justice and punishment, and now throwing motherhood into the mix.

Having children is a hopeful, redemptive act, a literal reinvention of ourselves. Most parents strive to make the world both safer and better for their offspring. Surely, that must be a big part of why Homolka decided to become a mother after her release from jail. And it quite possibly explains why she and her husband returned to Quebec to raise them after first settling on the Caribbean island of Guadeloupe, where few would have recognized her name or face. (At least until journalist Paula Todd tracked her down there in 2012.) But her presence in Châteauguay summons all sorts of fears for other parents—the monster doesn’t just live next door, she attends school picnics and watches swimming lessons.

Those worries are understandable. Who wouldn’t be apprehensive? However, that doesn’t mean they’re well-founded. Homolka seems to have found a stable and supportive life post-release and there are no indications that she has reoffended. Statistically speaking at least, she isn’t likely to. Most major studies have concluded that the recidivism rates are lower for female criminals than their male counterparts, and that women convicted of violent crimes—already a small subset—are rarely rearrested for similar acts. Data from a number of different countries shows that the percentage of murderers who end up committing another homicide once freed is in the range of one to three per cent. There is next to no empirical research on female sexual offenders, because there are so few in number to begin with. But one study that looked at 61 such women over a 26-year period found that just two of them had gone on to commit more sex crimes.

If the worry is that Homolka’s children might somehow grow up to pose a threat, the evidence is even more scant. Scientists have been looking for a genetic explanation for criminal behaviour since phrenologists started measuring skull bumps in the early 1800s, most recently with an attempt by the University of Connecticut to sequence the DNA of Adam Lanza, the Sandy Hook Elementary killer. A groundbreaking 1993 study found that a family of Dutch men with a long history of rape, arson and exhibitionism all lacked a single DNA enzyme, MAOA, which helps regulate neurotransmitters that control impulses. And a 2014 Finnish study identified another gene linked to violent crime. But heredity still appears to be far less of a contributing factor than the environment children are raised in. “Biology is not destiny,” says Laura Baker, a professor of psychology at the University of Southern California who studies childhood aggression, anti-social behaviour and genetics. “Having these genes doubles the risk of violent behaviour—from like half to one per cent.”

Baker has been tracking Los Angeles-area twins and triplets since 1985 and now has more than 750 sets participating in her studies. Around three to four per cent of the children exhibit psychopathic tendencies at an early age, she says, but that’s no predictor of outcomes. “They could all grow up to be lawyers or investment bankers—or some other profession where not having a heart is an asset.”

Kim Pate, the executive director of the Canadian Association of Elizabeth Fry Societies, says that in general, women who are released from prison have a more difficult time reintegrating than men. The unskilled jobs they can get, like cleaning work, tend to pay less than those available to men, like construction. Women who had children prior to going to jail often face challenges regaining custody, or even access. And the stigma of having served time is greater and lasts longer. “It follows them forever,” says Pate. “If you’ve had any kind of police contact, even for a mental health issue, you can’t volunteer at the daycare or chaperone a field trip.” Pate has been among those who have called upon the public and the media to give Homolka the space and privacy to construct a new life. “What’s the motivation for any of us to hound and pursue this woman and her children?” she asks. “We have a system that’s based on the idea of rehabilitation and reintegration. And if that’s the system we want, we should support it.”

Melissa Moore has a more personal plea for nosy reporters and concerned parents. “I understand the fear of the mother, but my advice is to treat these kids with respect,” she says. “These children are innocent. They had no part in her crimes. And when they learn about them—at home or in the schoolyard—it’s going to be traumatizing.”

As Moore grew older, she decided it was unwise and unhealthy to hide from her father’s notoriety. Her two children both know all about their grandfather. Since writing the book, she has become a correspondent for Crime TV, an L.A.-based cable network, and has her own show on Lifetime. Monster in My Family brings the children of serial killers together with the families of their victims. Moore says it’s cathartic for all involved. Her father, currently serving three consecutive life sentences in an Oregon penitentiary, watches every episode and writes letters. She doesn’t read them. “I have no desire to have a relationship with my dad,” she says. “He lost that privilege when he took human lives.”