Also: Trudeau on abortion and Ontario gets ready to vote 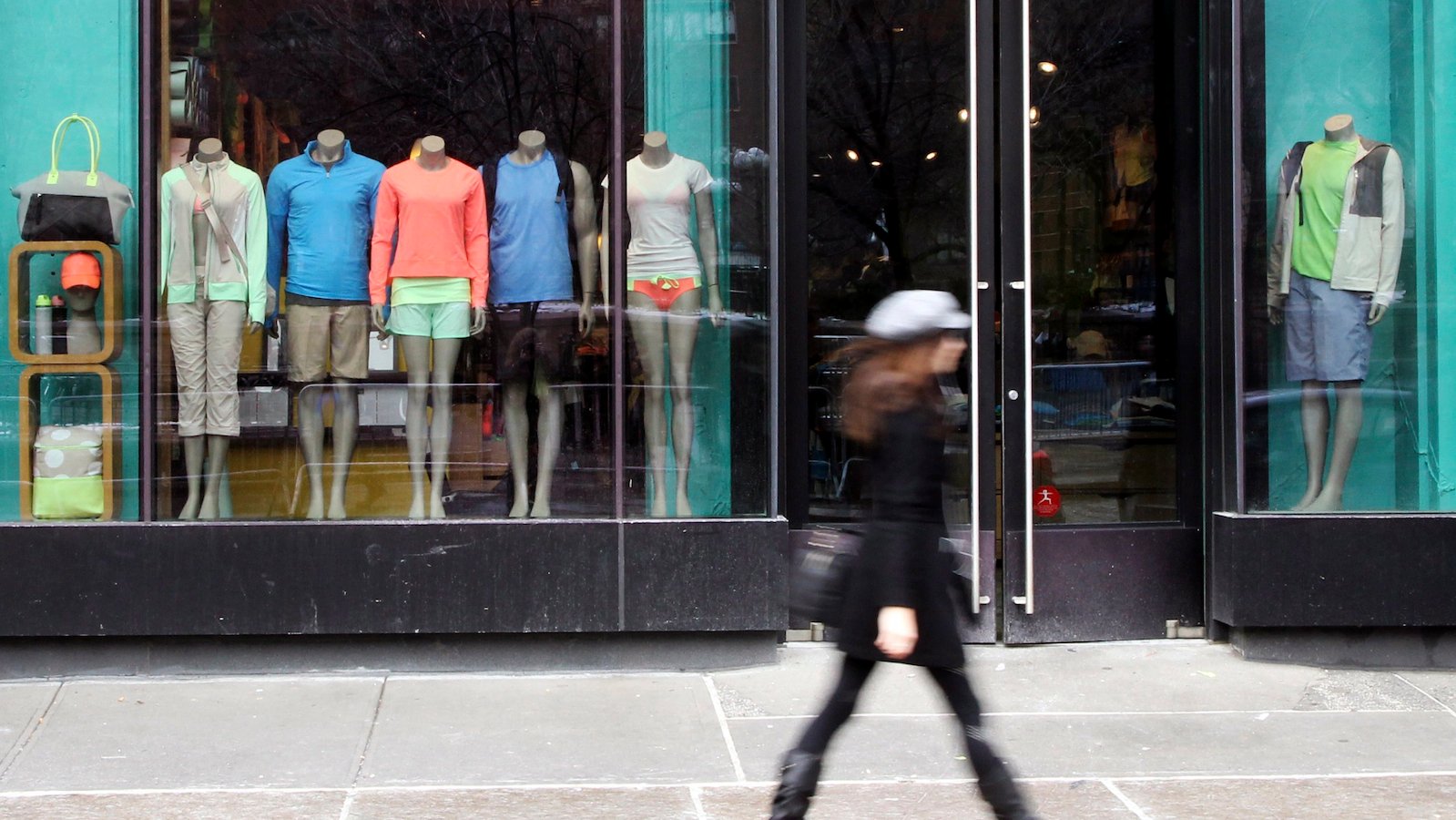 Chip Wilson makes waves at Lululemon…again. Lululemon founder Chip Wilson issued a press release ahead of the company’s annual shareholder meeting in Vancouver Wednesday, saying he wouldn’t be supporting the company’s current chairman, Michael Casey. Though Wilson is no longer CEO after stepping down in December, he remains on the company’s board and maintains a 27 per cent stake in the company. He came under fire in November for suggesting that some women’s bodies just weren’t suitable to wear Lululemon. The comments came after the company experienced quality control issues, leading to a massive and costly recall of a batch of see-through yoga pants. Some analysts see this latest stunt as Wilson seizing an opportunity to get back at the company. “I think the guy’s upset that he got sent to the back of the bus and this is his opportunity to lash out a bit,” Sterne Agee analyst Sam Poser tells Reuters.

Justin Trudeau supports abortion rights for women. The Liberal leader is once again making headlines for his stance on abortion. Today, Trudeau reiterated his support for a woman’s right to choose and said that the decision to have an abortion should be between a woman and her doctor, not left up to MPs. “It is not for a room full of predominantly male legislators to take away those rights from women,” said Trudeau during a press conference.

Ontario votes tomorrow. It’s a close race heading into tomorrow’s vote, though a poll released just today by Ekos shows the Liberals with a lead over the Progressive Conservatives, one that could even put them into majority territory. While Liberal Premier Kathleen Wynne’s camp will be happy to see the results of that poll, voter turnout is anticipated to be low, which could skew results. Ipsos is also expected to release a new poll at 5:30 p.m., one it says indicates a shift in polling data. Starting tomorrow evening, Maclean’s will liveblog the election results, with reporters on the ground with Wynne in Toronto, PC leader Tim Hudak in Grimsby and with NDP leader Andrea Horwath in Hamilton.

Interpol releases alert for suspects in Quebec helicopter jailbreak. Law-enforcement agencies in more than 190 countries will now be on alert for three prisoners who made a daring escape from a Quebec jail by helicopter over the weekend. Yves Denis, Denis Lefebvre and Serge Pomerleau have not been seen since a helicopter scooped them out of the yard at the Orsainville Detention Centre in Quebec City Saturday. The men were arrested on drug-trafficking and gangsterism charges in 2010. They are also facing charges for murder and conspiracy to commit murder.

More violence in Iraq as militants approach Baghdad. Iraqi government forces are proving no match for Sunni militants, who on Wednesday extended the areas of the country under their control by taking the northern city of Mosul. Many of the militants are connected to the conflict in neighbouring Syria and are further destablizing the country, which the U.S. had occupied for eight years. Militants were also reported in Samarra Wednesday, just 70 miles north of Baghdad.

FILED UNDER: 5 at 5 Lululemon