5 at 5: School board cancels summer camp because it's dangerous 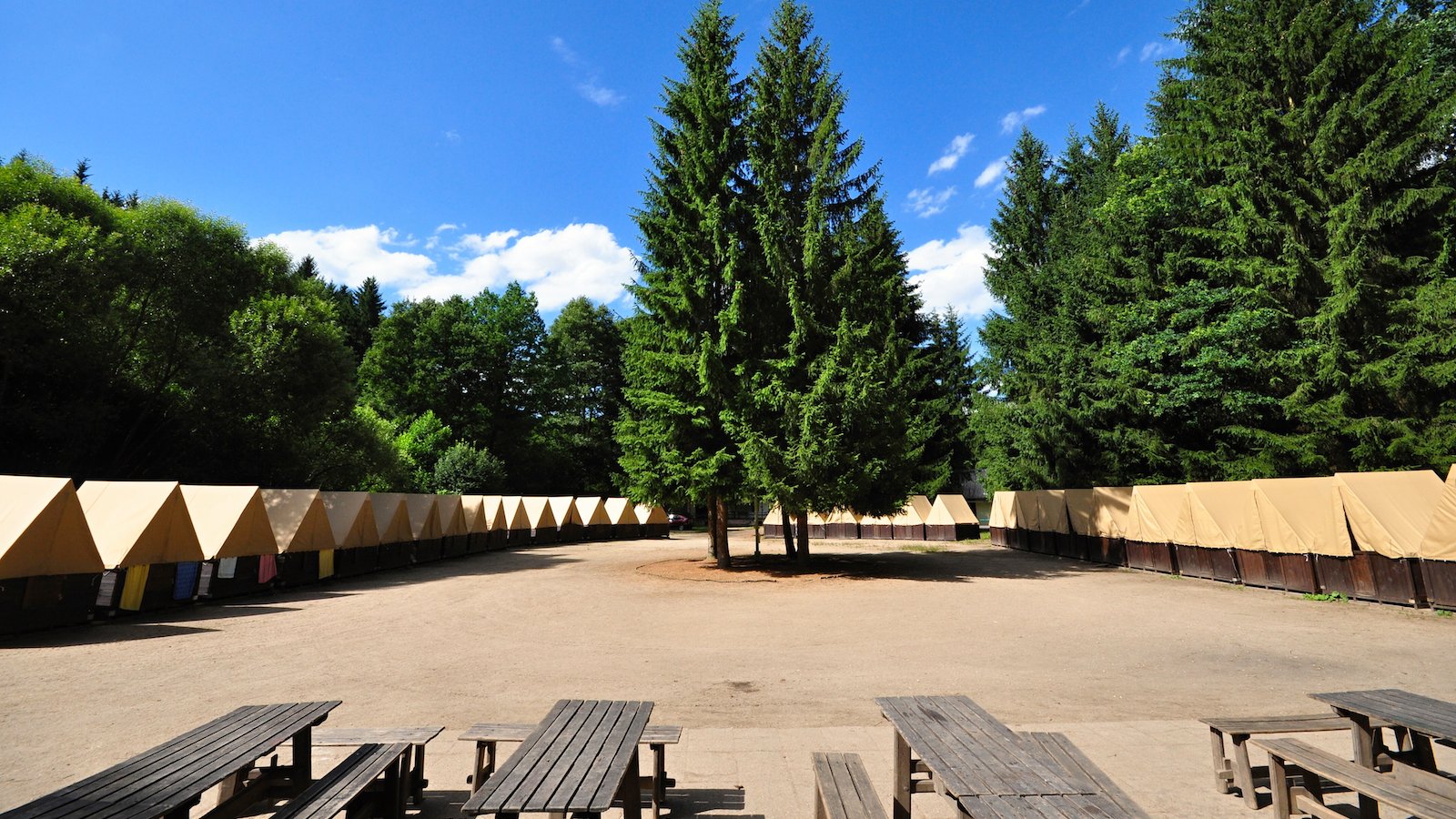 Here are five of the top stories making news this afternoon.

School camp trip cancelled because swimming could be dangerous. A Grade 8 teacher in Toronto is protesting a decision by the school board to cancel this year’s annual three-day camp trip because activities, including swimming and archery, could be too dangerous for kids. The kids would be able to go to the camp, the superintendent determined, but would not be able to participate in potentially unsafe (and entirely normal) camp activities. “There weren’t many [activities] left except ‘swat the mosquito,'” teacher Lenny Chiro told CBC. So, the kids cancelled the trip and are going on a day trip to Niagara Falls instead. Please, no one tell the school board about all the people who have perished going over the falls.

Ban Ki-Moon urges support for foreign aid as child and maternal health summit wraps up. The secretary general of the United Nations spoke in Toronto Friday, ending a government-organized summit on child and maternal health with a plea for all G7 countries to boost their spending on foreign aid. All countries, including Canada, should spend 0.7 per cent of GDP on development, Ban said. To that, Prime Minister Stephen Harper replied: “we do not measure things in terms of the amount of money we spend, but in terms of the results we achieve.” Yesterday, Harper said the Canadian government would contribute an additional $3.5 billion to child and maternal health initiatives in developing countries over the next five years.

Boy found locked in bedroom in London, Ont. could have been there for up to two years. Details of what appears to be a horrific child abuse case are emerging this afternoon after police say the Children’s Aid Society, acting on a tip, found a 10-year-old boy locked in a room at his aunt and uncle’s home, suffering from malnutrition. The couple has been charged with failing to provide the necessaries of life and forcible confinement, police said. Their names have not been released in order to protect the identity of the child.

U.S. veterans chief and White House press secretary resign. There are two high-profile resignation announcements in Washington today. First, the secretary of the Veterans Affairs Department quit, amid a scandal over long wait times and fudged books at veteran’s hospitals in the U.S. Eric Shinseki tendered his resignation after a meeting with President Barack Obama Friday. Also, Jay Carney, the White House press secretary is calling it quits. However, no scandal there, it looks like it was just time for him to move on to something else. He will be replaced by deputy press secretary Josh Earnest.

Thai elections could take more than a year to organize, says coup leader.  It sounds like Thailand’s coup leader, Gen. Prayuth Chan-ocha, could be the leader for at least another year. On Friday, Prayuth said that the country needs time to stabilize before its next election, something that could take up to a year. He also warned against protests in the interim, saying the country would move back to democracy when it was ready. We’ll see if Thai citizens are willing to heed that warning for an entire year.