Letters: 'I was deeply touched' 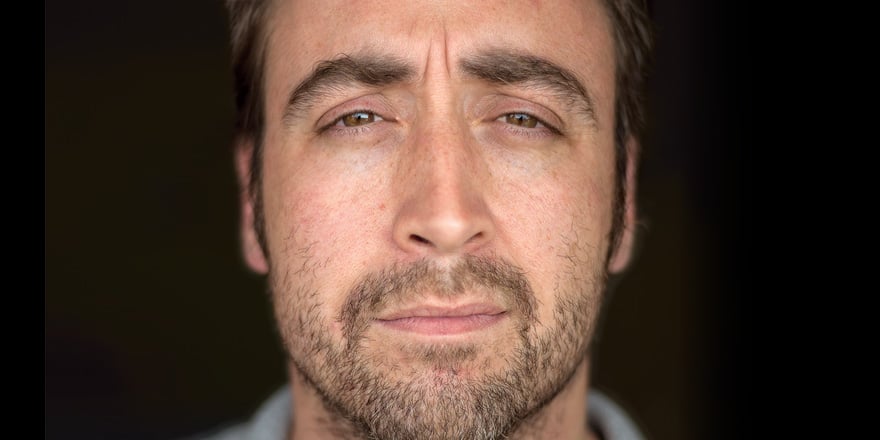 Best of both worlds

In “Playing both sides against the middle” (Sept. 7), Paul Wells has it exactly right: The answer in Canada is to continue developing our oil and gas in the near future, while swiftly investing in and planning our transition to renewable energy—for goodness’ sake, some time before the year 2100, please. None of the federal leaders seems remotely interested in selling a nuanced solution to climate change so they parse their words or pander to their base. That leaves thinking Canadians to wonder what happens to our economy while much the world is taking steps in the right direction.

Hubris in the eye of the beholder

In summing up Margaret MacMillan’s Massey Lecture on hubris, Brian Bethune flatly states that “Margaret Thatcher [was] convincingly proved wrong” (“Masters of the body politic,” Sept. 14). I for one stand proudly with Tom Mulcair in believing Dame Thatcher was convincingly proved right, in the NDP leader’s own words back in 2001, creating the “winds of liberty and liberalism” that “swept across the markets in England.”

Brian Bethune argues that American president Woodrow Wilson, “became convinced that only [he] alone was right in [his] policies and tactics, and was convincingly proved wrong.” Wilson was emphatically right in initially opposing U.S. involvement in the First World War, which he saw as an adventure of rival European imperial alliances. He was emphatically right to propose a League of Nations, and to want U.S. membership in it. The parties that were wrong were our allies, Britain and France, in their greed for colonial conquest, and the U.S. Senate, for stubbornly not approving U.S. membership in the League. Wilson’s illness robbed him of the opportunity to fight extensively for this, at a crucial moment, and led to his own stubborn and ego-driven misjudgments. Based on the outcome, including Middle East turmoil and a vengeful Germany, a case can even be made that U.S. involvement in the First World War was not worth the lives lost in the effort.

I was deeply touched by “Slipping away” (Society, Sept. 14), about early-onset Alzheimer’s. While assisted suicide for people suffering intolerably with a fatal disease is an option in some European countries, that does not resolve the problem of people with dementia who are not able to make rational decisions for themselves.

I always hear about the importance of getting more young girls and women interested in science. I was disappointed to read the Space Issue (Sept. 7) and find so few references to women. There are three: a female engineer and brief interviews with Roberta Bondar and Julie Payette. You could have tried: there’s the great story of the Mercury 13 in 1959, where women outperformed the men in early space training but were never allowed to fly. The training was privately funded by the Lovelace Clinic. If you flip through the entire issue, you’ll note that all the pictures are of men. They also feature cool names like “rocket man” and “the wonder boys,” and, my personal favourite, “Does space require a moustache?” Good thing the answer is no.

You have published a very thorough and extensive article and coverage about the popular fantasy and desire to go “faster, higher and cheaper” into outer space. Now, how about an issue about Earth? Our planet is suffering a potentially catastrophic environmental disaster. Perhaps your issue could expand much-needed awareness as well as present techniques, methods and ways we can save our Earth, our home. Methods of ecological protection are far more worthy of note than exploring barren planets. The plundering “frontier” philosophy has created the issues we are facing today, and it is still a fact of human psychology.

Your Space Issue was a real clanger. Build a home far, far out there in space and take politicians with you. Please. At least space stations have sane value and purpose, but the idea of “Colonizing the Moon” (Space Issue, Sept. 7) is a dud: confined quarters, no atmosphere, no water. Nothing. We’d need to send lots of alcohol and drugs and Viagra to put upset colonists at ease, bored out of their fuzzy minds. I resent Maclean’s glamourizing useless space travel when we cannot keep our Earth safe for now or the future. All of you are nuts.

Letter-writer Alexander McKay claims that Canada “reduced our share” of global emissions (Letters, Sept. 14), which is a classic way to lie with statistics, seeing how emerging economies increased their emissions more dramatically. Saying Canada is “leading” regarding climate-change policy ignores the direction we are leading: out the door of the Kyoto Accord. We use coal less than other countries in part because we are blessed with lots of water, hence the term “hydro.” We should do more than BRICS because: a) we are blessed with a better standard of living, which makes sustainable energy more affordable, b) countries with rapidly improving standards of living are catching up with the level of affluence we’ve already attained, and c) looking for someone worse as a role model leads to a race to the bottom.

Due to a reporting error, the story “Take that, Benny Hill” (online title: “Katherine Ryan: Britain’s answer to Amy Schumer”) contained erroneous information about Katherine Ryan’s ex-partner and the father of her daughter. Maclean’s regrets the error.