Speed read the news with our Talking Points round-up—our short takes on the week's news—and sound like the smartest person in the room. 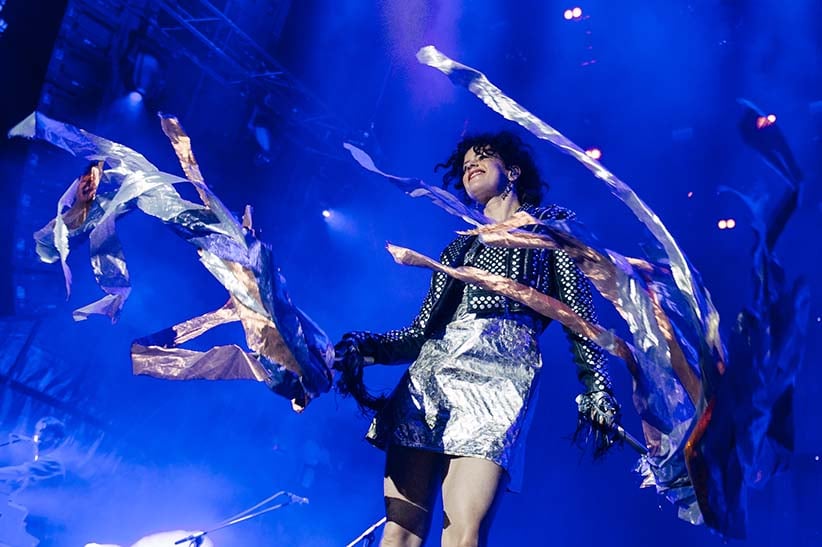 Canada’s Senate will claw back some $17,000 in disputed expenses from Mike Duffy’s salary, and we say hurrah. It’s one thing to accept the man’s acquittal of criminal charges over his housing expenses. It’s another to let him keep taxpayer cash he blew on things like photos, makeup and a personal trainer. The money will be garnisheed because Duffy refused to participate in an arbitration processs. If he plans to sue, he’ll find the courts loath to interfere in the operations of Parliament.

Excellent news for the planet, as experts declared this week that China has hit peak coal usage. There had been some question as to whether a decline in the amount of coal burnt since 2014 was a blip due to an economic slowdown. But British and Chinese economists confirm in a paper published in Nature Geoscience that the downturn appears permanent, thanks to increases in hydro, solar and nuclear power production. China recently overhauled its system of accounting for coal use, giving experts greater confidence in its numbers. It can now serve as a beacon to other developing countries: a big carbon-emitter that appears to have curbed its coal habit without destroying its economy.

We’re about to find out if pay-as-you go air travel will work in Canada. NewLeaf Travel, which launched Monday, will charge for everything from carry-on baggage to the right to board the plane before the crowd. Unorthodox, yes. But at $99 for a flight between Hamilton and Winnipeg (before taxes and fees), the company might find enough takers to stay aloft. And any relief from the punitive cost of domestic flight in Canada is welcome.

Finally, a drone we can love. Facebook officials announced this week they’d successfully tested Aquila, an Internet-beaming unmanned aircraft that company founder Mark Zuckerberg hopes will someday bring the web to four billion people around the world who lack connectivity. The boomerang-shaped drone has the wingspan of a jetliner, half-glides along at only 110 km/h and stays aloft for months on little battery power. Unlike a balloon-based prototype tested by Google X, this system might work. For starters, it won’t get blown out to sea. 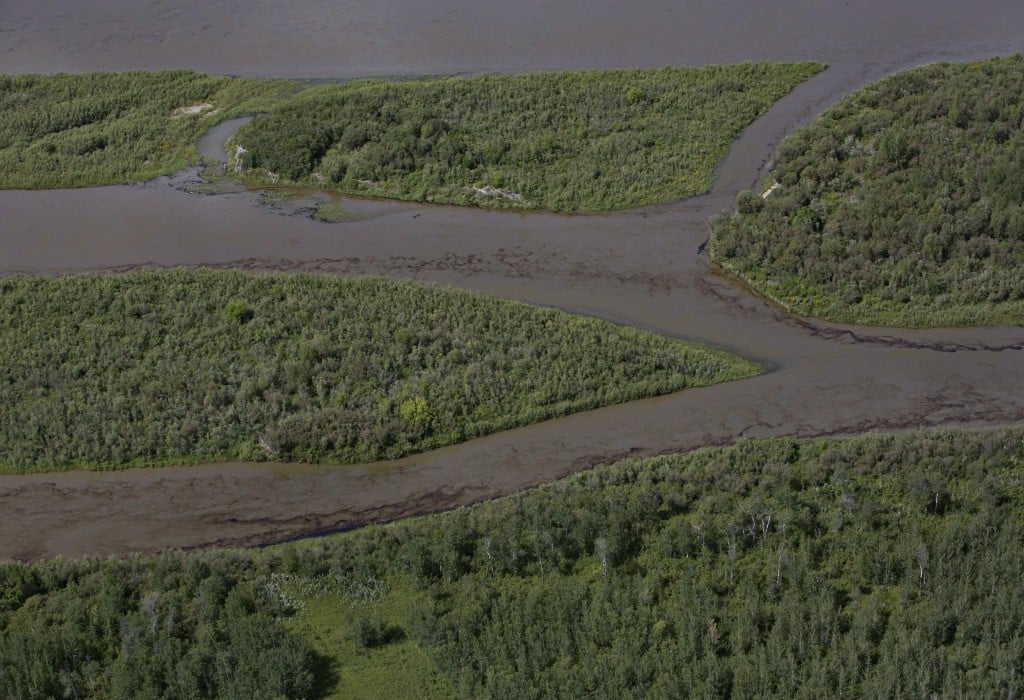 We’re still awaiting an adequate explanation as to why a Husky Energy pipeline spilled 250,000 litres of oil products into the North Saskatchewan River, forcing the city of Prince Albert, Sask., to shut down its water intake. The amount lost might not sound catastrophic, but the damage should not be underestimated. Not only do such incidents inconvenience residents while harming flora and fauna in the riverbed, they call into question the strongest argument for pipelines—namely, that they offer the safest mode of transporting oil. In this industry, there’s no such thing as a small spill.

Out in the cold

Dreams of Churchill, Man., serving as a gateway to the fast-warming Arctic have taken a blow, as the Hudson Bay port shut down grain shipments for the year, throwing 50 people out of work. OmniTrax, the U.S.-based company that owns the Port of Churchill, had complained of slumping grain traffic. But its decision calls into question longer-term visions of the facility as a beneficiary of global warming. Alas, not every place whose waterways are opening up due to climate change represents a business opportunity.

Pokémon Go is turning into a nuisance and, from time to time, a menace. The GPS-driven game, based on the ’90s Japanese video games and anime sensation, has box-eyed participants all over the planet gazing at their phones, oblivious to their surroundings. Two Alberta teens were detained after wandering across the border into the U.S. In Coquitlam, B.C., users were led to a Hells Angels clubhouse, which appeared in the game as a Pokémon gym. And a University of Iowa football player was nearly shot by police after he wandered into the middle of a manhunt for a bank robber. Makes you long for the days of Pac-Man.

Barack Obama’s half-brother has weighed in on the U.S. election, saying he’s voting for Republican nominee Donald Trump despite the President’s endorsement of Hillary Clinton. Malik Obama remains an American citizen despite living in western Kenya, and was the best man at Barack’s wedding. But that hasn’t stopped him from criticizing his Democratic sibling’s administration, or praising Trump as “down to earth.” Malik, who is Muslim, evidently hasn’t thought this through. If Trump wins, Malik might be barred from re-entering the U.S.