This week, we tested our Genius Peter Dyakowski on everything from opium to the metric system. Can you beat his 80 per cent? 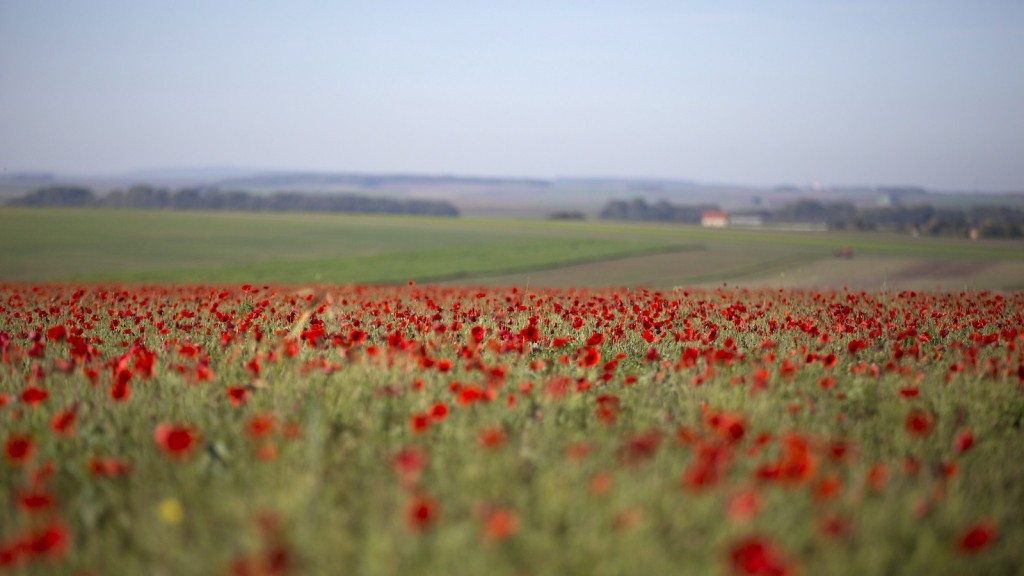 Poppies in full bloom in a field on a hilltop near Sommepy-Tahure, France on Wednesday, Oct. 14, 2014. (AP Photo/Virginia Mayo)

This week, we tested Dyakowski on everything from opium to the metric system, from the Trojan War to the technical classification of pets. “Darn you, obscure collective nouns,” said Dyakowski this week. “I really should have known what a ‘clowder’ is since I’m a member of one, sort of.” He did break out of his rut, though: He scored 80 per cent.