This week, we tested Maclean's Genius Peter Dyakowski on everything from World Cup soccer to the Beatles. Can you beat his 80 per cent? 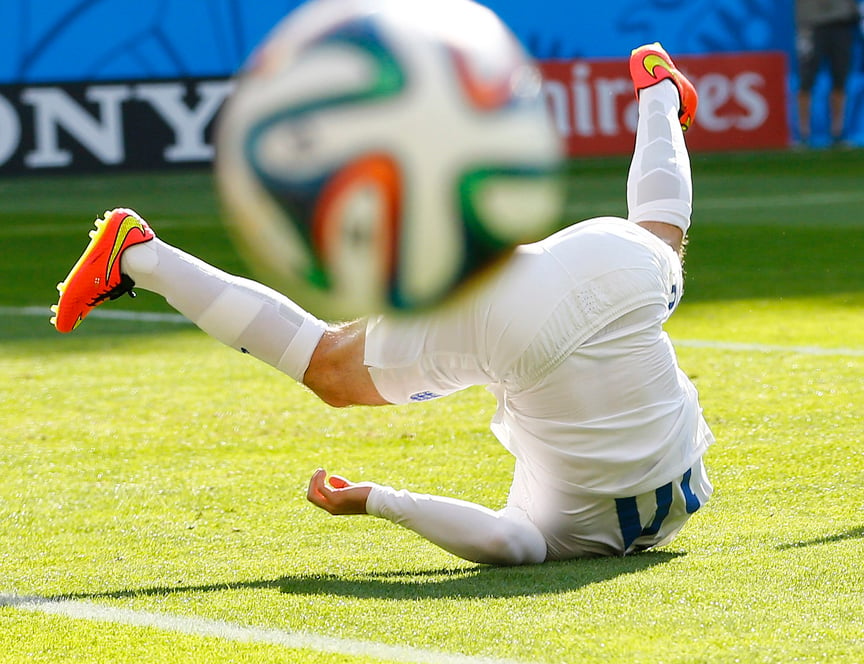 This week, we tested Dyakowski on everything from World Cup soccer to royal history, from the Blue Jays to the Beatles. How did he do? “I had a great thing going and then I quit trusting my gut and things got a little messy towards the end!” It’s not like his score was bad, though: He scored 80 per cent.