Your morning five: Egypt's defence minister stays on the job 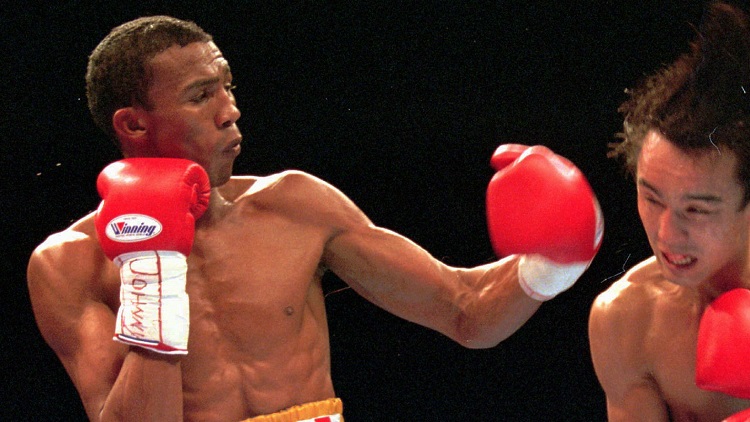 We tell you how five stories around the world unfold over a week’s time.

1. Egypt’s defence minister won’t run for president, yet. When Egypt’s cabinet stepped down earlier this week, the scuttlebutt in Cairo was that the dramatic move “set the stage” and “paved the way,” among other tired idioms, for the continued ascent of Field Marshal Abdel Fattah al-Sisi. The defence minister was widely expected to declare his candidacy for president, but now says he’ll retain the defence portfolio, apparently awaiting a revamped election law. The man knows how to build anticipation.

2. Antonio Cermeno was murdered in Venezuela. The 44-year-old former world champion boxer had been abducted, along with several family members, from Caracas on Monday. Nobody has taken responsibility for the killing, but it can’t help the social unrest that’s plaguing the country once ruled by firebrand Hugo Chavez. Earlier this year, former Miss Venezuela Monica Spear was also shot to death outside the capital. Meanwhile, the U.S. kicked out three Venezuelan diplomats—a response to a similar move on the part of the Venezuelan government on Feb. 17.

3. Matteo Renzi secures parliament’s confidence. Italy’s new prime minister won his second confidence vote in as many days, winning an expected majority (378-220) in the country’s lower chamber. The margin was much wider than a Senate vote on Monday, which Renzi survived 169-139. Critics say Italy can’t afford the 39-year-old PM’s reform agenda, which includes significant tax cuts and repayment of state arrears that could cost €100 billion. Confidence secured, Renzi can now go about proving everyone wrong.

4. Uganda’s health care applies to every citizen. Homosexuality might be criminal in Uganda, but that doesn’t mean the government will ignore the health-care needs of its gay and lesbian citizens. Health minister Ruhakana Rugunda urged everyone to seek the medical treatment the require, and confirmed to BBC News that  “health workers will live up to their ethics of keeping confidentiality of their patients.” Doctors are, apparently, the only public figures to whom gays and lesbians can be open about their sexuality.

5. New Brunswick protects its pigs. Porcine epidemic diarrhea, a deadly virus that kills pigs, has struck farms in four provinces, including Quebec and Prince Edward Island. New Brunswick, sandwiched by the two provinces, asked its hog farmers to take extra precautions in order to halt the spread of the disease. CBC reports the industry generated $11 million for the province in 2012.