Also: Tiananmen Square is on lockdown 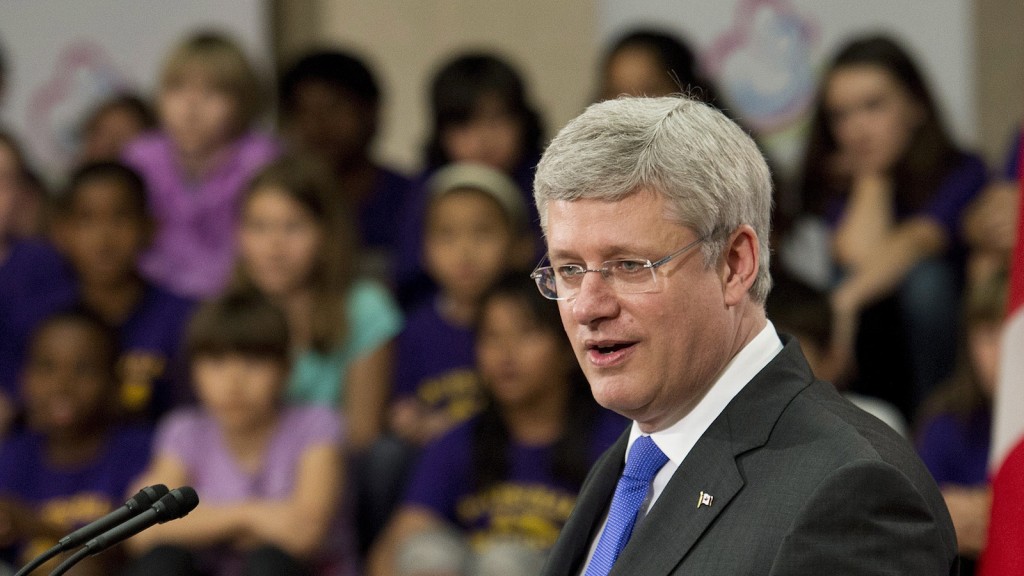 2. Clément Gascon is Canada’s next Supreme. Gascon, a judge on the Quebec Court of Appeal since 2012 who spent the previous decade on the Quebec Superior Court, is a much safer pick than Marc Nadon, a semi-retired judge on the Federal Court. Gascon fills the same vacancy, which stretched into its 10th month over the weekend. The Prime Minister isn’t fooling around with Gascon’s appointment. No parliamentary committee will scrutinize the justice’s credentials, and he’ll start his new job on Monday. The Tories say they promised to act quickly, and this is them acting quickly.

3. The Taliban release a new video. The clip documents the moment that the Haqqani network, a Pakistan-based ally of the Taliban and al-Qaeda, handed over Sergeant Bowe Bergdahl to U.S. officials. The exchange is swift: the Americans who emerge from a Blackhawk helicopter barely shake hands with the armed men who released Bergdahl before returning to the chopper and leaving the scene. What went unseen was the controversial release of five Guantanamo Bay prisoners that has Republican politicians fuming. Bergdahl isn’t off the hook, either. He still could face desertion charges.

4. Tiananmen Square is on lockdown. Twenty-five years after the Chinese government cracked down on student protests in the square and killed anywhere between hundreds and thousands of demonstrators, nervous authorities are clamping down on outside access to the site of the massacre. Tense security measures didn’t stop Canada’s ambassador to China, Guy Saint-Jacques, from cycling around Tiananmen Square with his wife a couple of days ago and broadcasting the mini-adventure on social media. The Globe and Mail called the ride a “sly rebuke” of Chinese authority.

5. Quebec Liberals table a budget. Premier Philippe Couillard’s new government walked into a fiscal mess, diagnosed just yesterday by auditor general Michel Samson. The former Parti Québécois government’s plan to dig the province out of debt was “ambitious,” said Samson, and its projections underestimated the deficit by $3.5 billion. Finance Minister Carlos Leitao will table his budget today, the first step, he hopes, towards following through on a pledge to balance the books by 2015-16. Stephen Gordon is in the budget lockup in Quebec City. He will report for Maclean’s.