The Church of England ordains its first female bishop 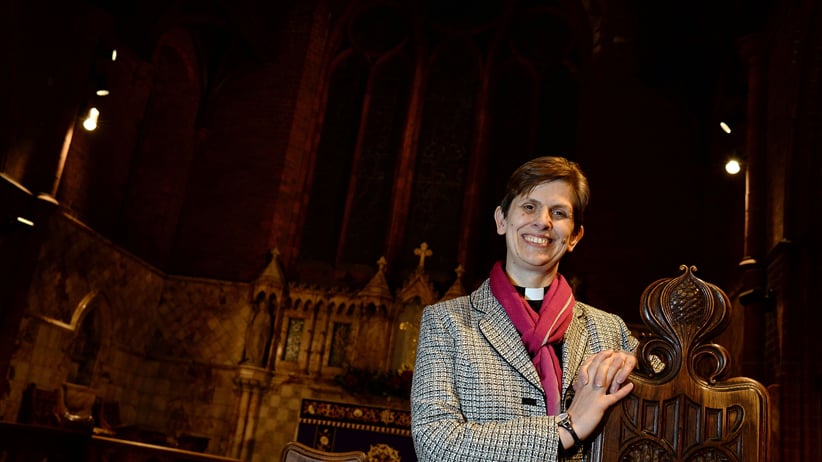 Libby Lane is not your typical saxophone-playing, cryptic-crossword-writing, Manchester United soccer fan. In December, the Church of England announced that Reverend Lane would become the Bishop of Stockport, making her the first female bishop in the Church’s history.

She was ordained as Bishop of Stockport today.

When first announced, Lane called the news “unexpected and very exciting” speaking at Stockport town hall. She called it a “remarkable day for me and a historic day for the Church.”

She was ordained as a priest in 1994, the same year the church allowed women to become priests. In fact, alongside her husband, George, the duo were among the first married couples in the Church’s history to be ordained together. Two decades later, of the 7,798 full-time priests in the Church of England today, 1,781 of them are women, according to the Church’s figures.

The general synod of the Church voted in favour of supporting female bishops this July, with formal legislation adopted in November.

Females are permitted to become bishops at churches in Scotland, Wales and Northern Ireland, yet none has been appointed there to date.