F-bombs from the Raptors coach and heckling Laureen Harper 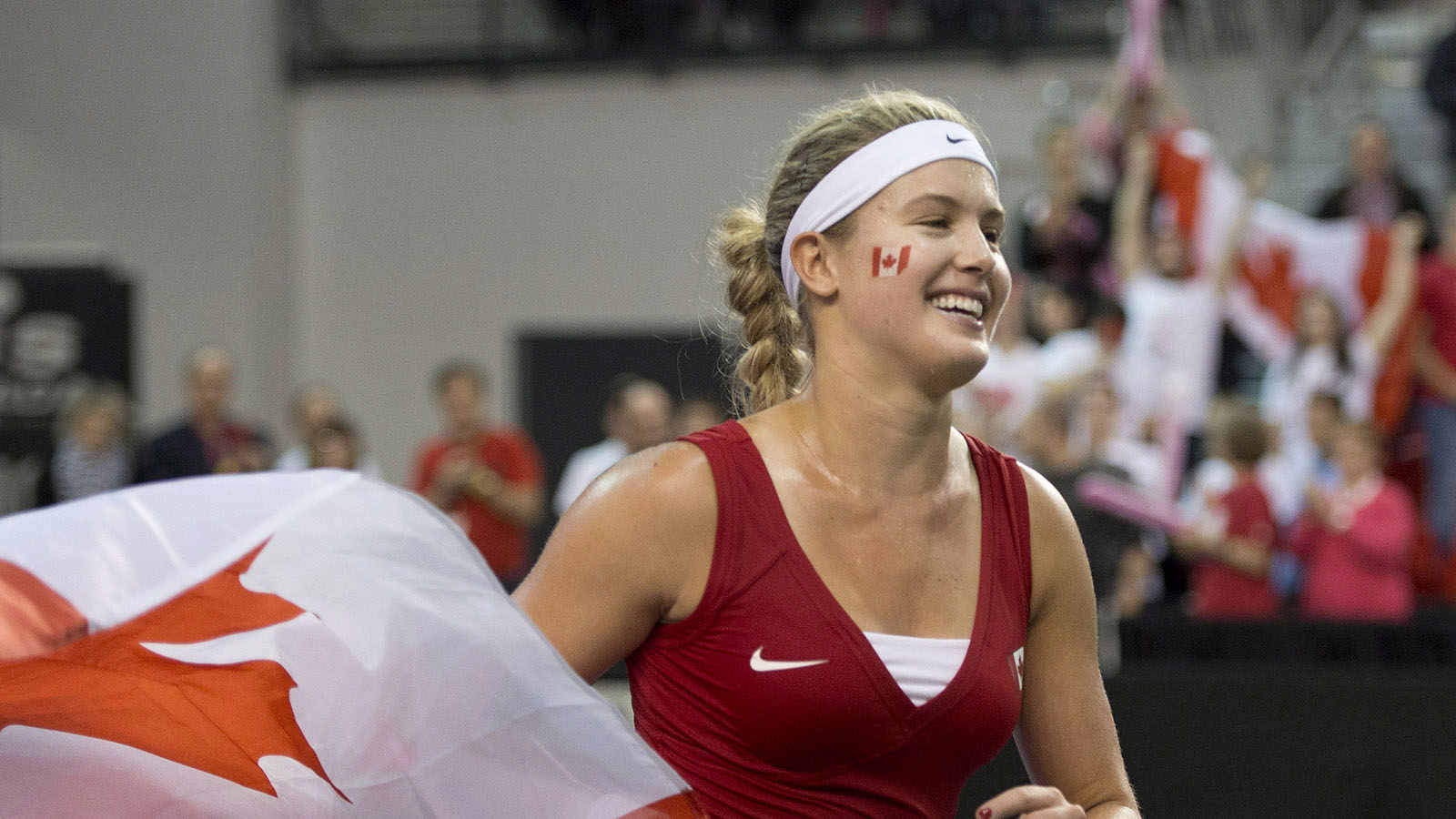 Canadians got a better look at just how close to home the infamous “Heartbleed” web hack may reach after authorities arrested the 19-year-old whiz kid and straight-A student, charging him in the theft of 900 social insurance numbers from the Canada Revenue Agency website. Solis-Reyes—a Western University computer science student and one-time spelling bee champ—has previously engaged in “ethical hacking,” his lawyer said, although he stressed that was not an admission he was involved with Heartbleed.

Hearing a public figure drop an F-bomb isn’t the shock it once was; just look at Toronto Mayor Rob Ford, whose expletive-laden rants are now just par for the course. Yet, when the Toronto Raptors general manager uttered “F–k Brooklyn” during a pre-game address before his basketball team took on the Brooklyn Nets, it still turned heads—and could net him a hefty fine. Ujiri said he was just trying to pump up the fans. Raptors coach Dwane Casey was unfazed: “He’s a fiery guy.”

April 19 was international Record Store Day and, to celebrate, the former White Stripes musician broke a record of his own, putting out the world’s fastest-released album. At 10 a.m., White got on stage in front of a small crowd in Nashville and performed the title track from his soon-to-be-released album, Lazaretto. A run of vinyl 45s was then speedily pressed, with sleeves printed from photos of the show. Three hours, 55 minutes and 21 seconds later, fans could buy a recording of the music they had just heard—and White had wrested the “fastest record” title from its former Guinness World Record holder, Swiss polka group Vollgas Kompanie.

After allegedly receiving a Facebook message from Terry Richardson—the photographer behind Miley Cyrus’s infamous Wrecking Ball music video and other lewd shoots—offering her a spot in Vogue in exchange for sex, the British model posted a screen shot of the message to Twitter. It quickly set off a firestorm. A rep for Richardson—who has been accused, though never charged, of sexual harassment in the past—denied the message was his, and Appleton swiftly deleted her account, though not before it went viral. “The fact people think this is acceptable blows my f*****g mind,” she tweeted. “See ya.”

The noted cat fancier was introducing a feline-themed video festival in Toronto when activist Hailey King yelled from the crowd that the Prime Minister’s wife should take a stand on a more pressing issue instead: the safety of Aboriginal women. As King called for government action on behalf of missing indigenous women, security escorted her from the building. Harper, who initially talked over King’s comments, finally responded. “That’s a great cause, but that’s another night,” said Harper, who fosters cats at 24 Sussex Drive. “Tonight, we’re here for homeless cats.”