The man who didn't create bitcoin 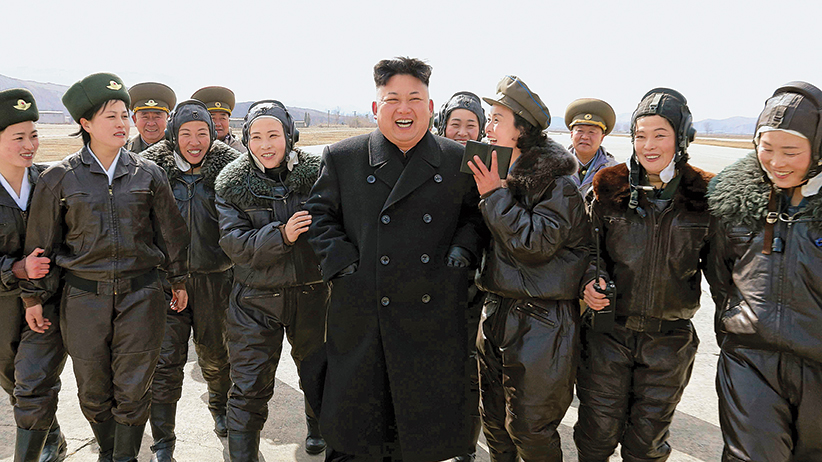 To mark the relaunch of its print product, Newsweek produced a long, in-depth story about the mysterious founder of the equally mysterious online currency bitcoin, who was known only as Satoshi Nakamoto. The magazine’s story identified him as a 64-year-old California man who uses the full name Dorian Prentice Satoshi Nakamoto. However, after the article appeared, the one-time defence contractor ﬂatly denied being the creator of bitcoin, and repeatedly called it “bitcom.” The denial has led to a flood of theories about who the “real” Nakamoto is—or if he even exists.

One frigid day in Calgary last month, this long-time school bus driver found her vehicle wouldn’t start. Unwilling to let her junior high school students freeze while she waited for the bus to be replaced, Lindon hopped into her SUV and drove six children to school herself. Her reward for going above and beyond from bus company First Student Canada? A quick dismissal for violating company policy, including letting two of the passengers ride in her car without seat belts. “I wasn’t thinking about the policies; I was strictly thinking about the kids,” she told CTV Calgary. A campaign to get Lindon her job back is already forming among local parents.

Being the child of a dictator has its perks, including a London mansion and a Toronto penthouse. But Saadi, one of deposed Libyan leader Moammar Gadhafi’s eight children, has finally seen his playboy days come to an end. After his father was overthrown and killed in 2011, Saadi escaped to Niger, where he spent several years under house arrest while the government weighed its options. Last week, he was extradited to Libya, where it’s still unknown whether he will receive a fair trial—or any trial at all.

Journalists don’t join Russia Today—the state-owned multilingual Russian TV network aimed at spreading the glory of Vladimir Putin to the rest of the world—to exercise objectivity. But after the invasion of Crimea, the network’s American correspondent decided she could only take so much, and resigned live on the air, declaring that her boss “whitewashes the actions of Putin.” Wahl later told the Daily Beast website that she had already been planning to leave in response to constant interference with her stories, and that people who want to get ahead at the network don’t question its editorial policies.

The Olympian’s trial in the murder of girlfriend Reeva Steenkamp has quickly turned into a must-see national drama in South Africa, which has televised the proceedings since they began. Fortunately, audiences were spared a graphic moment this week when Pistorius, listening to testimony from a pathologist who detailed the crime scene, couldn’t stop himself from loudly retching and vomiting in court. Judge Thokozile Masipa, mercifully, banned the testimony’s broadcast.