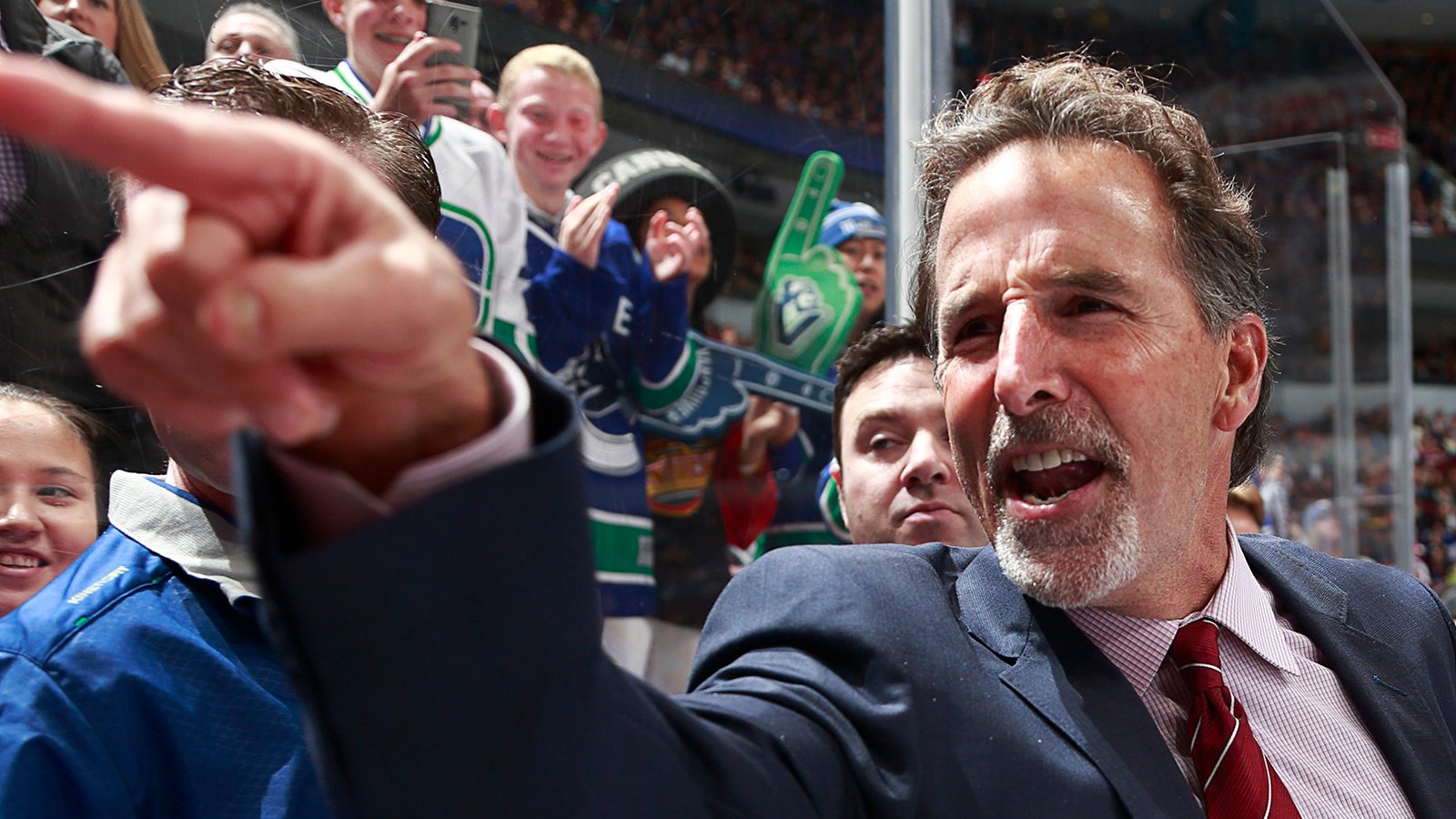 The first openly gay bishop in the Anglican Church made history when he was elected in 2003, and later delivered a prayer at a 2009 inaugural event for U.S. President Barack Obama. Now, Robinson is making headlines again, albeit for less joyous reasons. After four years of marriage, the 66-year-old announced that he and his husband, Mark Andrew, are getting a divorce. “It is at least a small comfort to me . . . to know that, like any marriage, gay and lesbian couples are subject to the same complications and hardships that afflict marriages between heterosexual couples,” Robinson wrote on the Daily Beast website.

The Sinn Fein leader was detained by police in Northern Ireland for questioning after unearthed testimonies suggested he ordered the murder of a woman suspected of being an informer for the British Army in 1972. The allegations were made by two deceased members of the Provisional Irish Republican Army on audiotape as part of an archive at Boston College. Adams, a member of the Irish parliament, claims innocence in the case and was released Sunday. Police will reportedly hand over their evidence to prosecutors for a decision on whether to proceed with charges.

There are various ways to soothe marital discord. Flowers. A nice dinner. Or perhaps the professional recording of a duet. The famed couple has released a new song, Like To Get To Know You, on the occasion of their reconciliation after a recent dispute that led to charges of disorderly conduct. Yet the musicians’ attorney says the altercation needs to be understood as a matter of cultural differences. “Brickell is from Texas and he’s from Queens,” Allan Cramer said. “There are ways of settling things down in Texas and there are ways of settling things down in Queens.” Sounds like a pretty good song.

“I don’t coach to keep my job,” the 55-year-old explained at the end of the Vancouver Canucks’ disappointing season. And that’s just as well because, shortly thereafter, Tortorella was relieved of said job. The Canucks signed Tortorella to a much-hyped five-year contract worth US$2 million per season, but got just one season out of the coach, during which the team managed only 83 points and finished 13th in the Western Conference.

Donald Sterling’s “personal assistant”—whose recording of the L.A. Clippers owner making racist remarks got the billionaire banned from the NBA for life—is making every effort to stretch her 15 minutes of fame. First, in an emotional interview with Barbara Walters, she defended the 80-year-old Sterling from charges of racism. Not one to let a good media opportunity expire, Stiviano—who has been spotted around L.A wearing a bizarre succession of face visors—then released a video declaring her presidential amibitions. “I will change the legislation,” the 31-year-old says in the clip.