The legal trials of emoji: when does an eggplant equal harassment?

Courts are increasingly called upon to decide guilt or innocence based on winky faces, peaches and plane icons 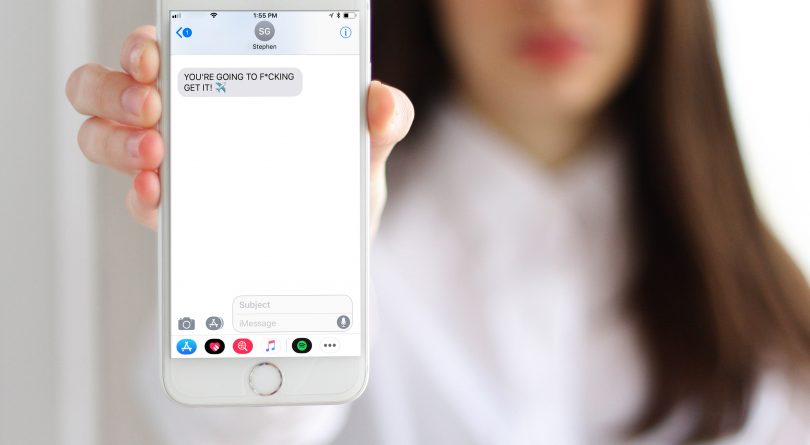 At least in theory, emojis should be a boon to digital conversation—they can be used to clarify, add personality or deepen meaning. But a seemingly self-explanatory emoji—a wide smile or a red-faced frown—can be maddeningly vague for the recipient. Now this might be NBD for your tween, but those adorable little icons are wreaking havoc in courtrooms in Canada and abroad.

“Emojis are just about perfect if you want to do something illegal,” says Elizabeth Kirley, author of the upcoming paper “The Emoji Factor: Humanizing the Emerging Law of Digital Speech.” The adjunct visiting Osgoode Law Professor spent four years watching stuffy courtrooms stumble over the ever-evolving meanings—or lack thereof—of winking faces and piles-of-poo. “One of the elements of a [criminal] offense is mental intent, and the courts just don’t know how to glean intention from emojis,” she says. Kirley predicts we’ll soon see expert emoji witnesses alongside forensic experts and blood-splatter analysts, but until then, here are just a few emoji-problems plaguing the courts like a lit bomb.

In a 2015 trial related to Silk Road, the online drug marketing enterprise investigated for illegal sales, the judge instructed counsel and jury to consider the accused’s emojis as evidence too. The defense wanted text evidence physically shown; prosecutors argued it was akin to a wiretapped conversation, which would be conventionally read aloud. Ultimately, the court reporter’s transcript was an embarrassing demonstration of an out-of-date legal system. A sample line: “It seems to be running just fine now. Emoticon.”

Some see emojis as harmless and meaningless, but when it comes to threats and violence, many courts disagree. France convicted a young man for sending his ex-girlfriend a gun emoji; New Zealand did the same for the sender of “You’re going to f–king get it” with a plane emoji (the plane, they decided, was sufficient evidence that he was en route). A New York teen was charged with making a terrorist threat for posting a policeman emoji with three guns, but a grand jury declined to indict, in part, because of a lack of clear intent.

MORE: How a Canadian helped create the new cricket emoji

Modest keyboard emoticons (Making a face with a tongue sticking out using a colon, dash and capital “P,” for example) have been automatically replaced by detailed emojis. But these icons vary widely depending on the platform you happen to be using. “Each company has their own version,” says Kirley, “and something sent from an Apple phone might land looking completely different on a Samsung.” The level of grimacing on a grimace face usually doesn’t matter much. But in a courtroom setting, “cross-platform confusion” is a major challenge to current laws that require fixed standards of proof for conviction.

Just Kidding! Or am I?

A California teen followed up her threatening tweet “I really wanna challenge shooting at running kids not fun” with a laughing face. Her lawyers insisted the icon proved the message was sent in jest. “I characterize this as the ‘just kidding!’ defense,” says Kirley. And no kidding, the winky face in particular is proving very problematic in muddying criminal intent. An Ohio man arrested for soliciting sex with a minor successfully argued his wink negated the crime—and promptly sued for false arrest and malicious prosecution.

In an Israeli case last year, a couple concluded their texts with a would-be landlord via string of emoji—a smiley face, comet, champagne bottle and more—before ghosting entirely. Considering the emojis a binding contract, the landlord took the couple to small claims court. The couple was fined a month’s rent for acting in bad faith, but a bigger deal is emojis’ growing legitimacy in contracts and negotiations.

The “Peach” and the “Eggplant”

If Apple could have predicted its peach would become synonymous with a curvy bottom, for example, it might have avoided a public redesign (and consequent return to sexy, naturally). Ditto the eggplant, peace sign, wagging tongue, flame, dancing woman, “ok hand”—and whatever’s next. Deciding which innuendos are sexy enough to be officially called harassment is likely impossible. “People in general and teens as a rule don’t hang on to meanings for long,” warns Kirley. They vary by season, but also by location. “Depending on where you are online, even one social group to another will use emoji completely differently.”