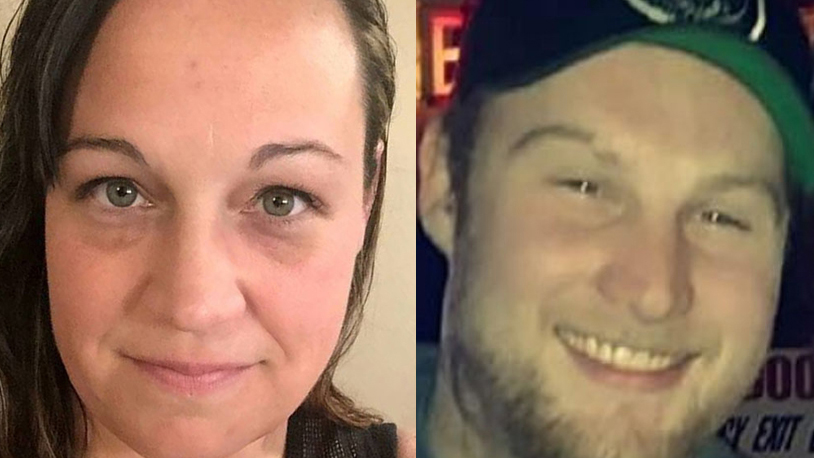 Two Canadians are among the victims of the worst mass shooting in modern U.S. history.

Jordan McIldoon, 23, of Vancouver was killed when a gunman opened fire on thousands of concertgoers on the Las Vegas strip from his nearby hotel window.

The victim’s grandfather, Bob McIldoon, confirmed the death of his grandson with CityNews Vancouver.

“It’s a terrible thing, terrible for everyone,” he said during a phone interview.

McIldoon said Jordan, an apprentice mechanic, had been in Vegas with his girlfriend since Thursday. He would have turned 24 years old on Friday.

Jordan’s parents are heading to Las Vegas on a Monday night flight.

An Alberta woman was also killed.

CityNews Edmonton confirms that Jessica Klymchuk died during the attack. She was a single mother of four from the Grande Prairie area who was visiting Vegas with her fiancé.

Other Canadians recalled the terrifying scene.

Jesse Harrison, of Toronto, and his wife were standing near the stage when the barrage of shots rang out.

“It sounded like fireworks, just lots of popping… and then the music stopped and then more popping and then everybody hit the ground,” he explained during a Skype interview with CityNews.

READ: Las Vegas shooting: Hear from the Canadians who survived

“We didn’t know where it was coming from so we jumped under our seats. It felt like it was right on top of us.”

Harrison said they eventually decided to make a run for it.

“It would stop for a few seconds and then people would start running and stampeding and started up again and everyone hit the ground again. It felt like it kept going for minutes.”

He said in all the confusion they lost each other in the crowd but met up at a hotel where they were put in lockdown.