What we know so far about Bruce McArthur

Toronto police are calling the case 'unprecedented,' and the likes of which Toronto has never seen 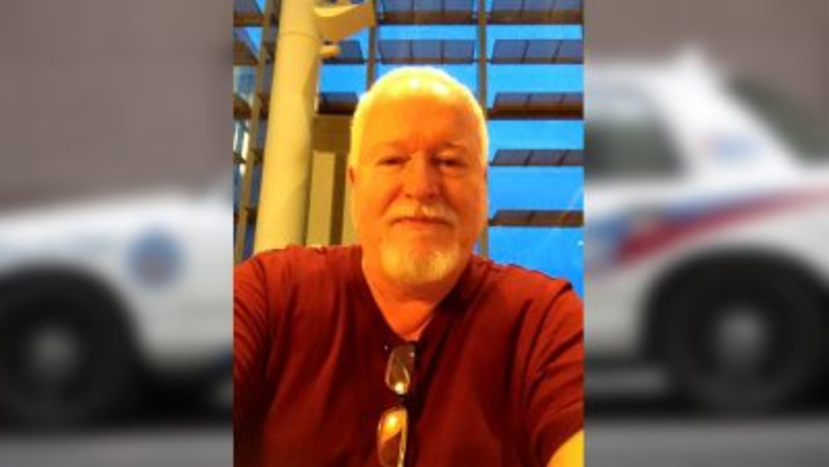 In what police call an “unprecedented” case the likes of which Toronto has never seen, alleged serial killer Bruce McArthur has been charged with five counts of first-degree murder.

Here is what we know so far about the man at the centre of this case: