New reforms to the French language say its speakers should end use of the circumflex in some words. Purists aren't happy. 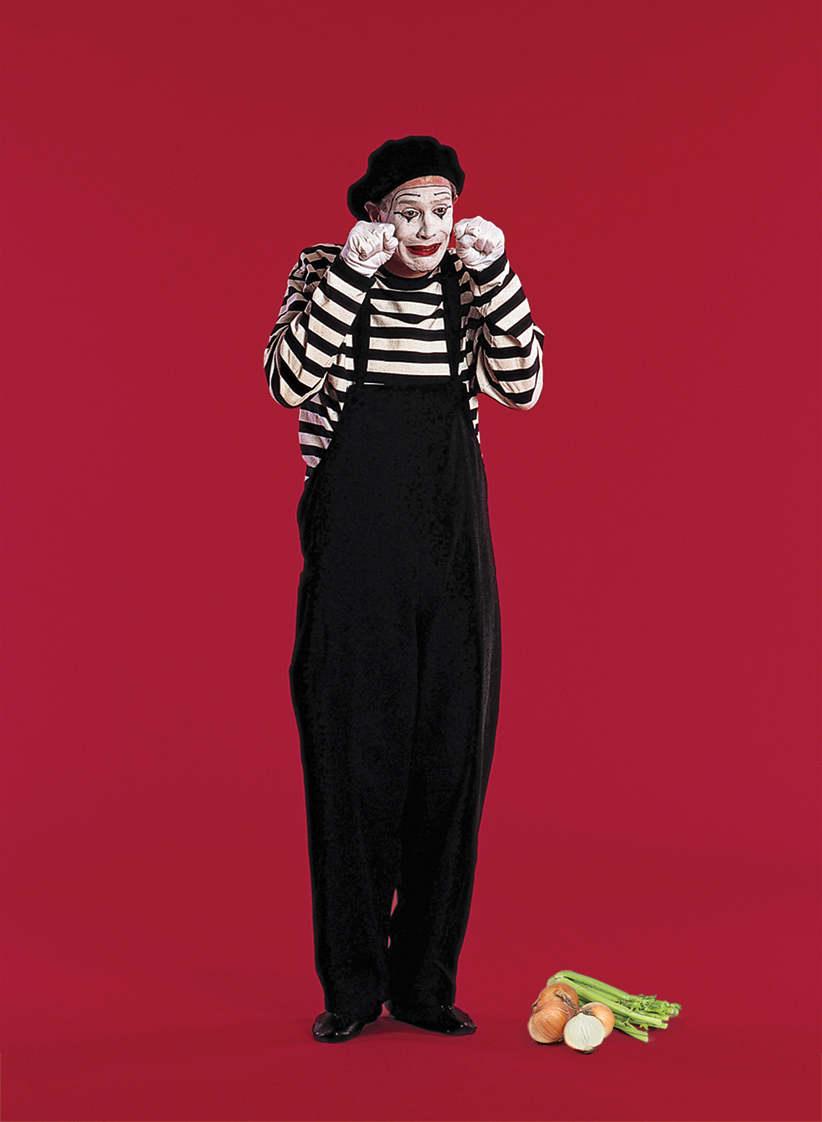 For over 380 years, l’Académie française has been the protector and arbiter of all things having to do with the French language. From its offices in the Institut de France, an imposing, beaux arts-style half moon overlooking the Seine, l’Académie essentially dictates the rules governing the language for the roughly 220 million French speakers in the world. Its members wear filigreed blazers. Edicts, in the form of dictionaries, are issued.

It is therefore telling that the Académie distanced itself from the most recent réforme de l’orthographe, or orthography reform, which includes the partial elimination of the accent circonflexe, the hat-like accent that adorns the vowels of certain French words. “L’Académie française would like to remind people that it is not behind what has been designated the ‘orthography reform,’ which has been in the press recently, and which is to be applied in school programs at the beginning of the next academic year.” The changes actually came from the Conseil supérieur de la langue français, the French government’s advisory council, assured l’Académie.

The Académie was taken aback by the backlash to the reforms, which also include the removal of the “i” in oignon (onion) and the modification of words like nénuphar (which becomes nénufar, the aquatic flower) and céleri (cèleri, the crunchy green diet staple). On social media, the turfing of the accent circonflexe on about 300 words sparked a protest hashtag—#jesuiscirconflexe—that suggests terrorists had visited violence upon the humble diacritic. The reform is “simplification, glorification of mediocrity, dumbing down,” tweeted one tortured Frenchman in the wake of the disaster.

George-Francis Seingry, an elected member of France’s foreign assembly, started a petition to keep the circumflex intact. “Under the guise of simplification, the originality and particularity of the French language will disappear, along with the Greek and Latin origins of the words,” he wrote. (At press time, about 600 people had signed.)

In Quebec, grammatically based outrage can be as frothy as its French brethren—though it’s worth noting that the current Quebec government has yet to take an official position on the reforms. Nonetheless, the changes to the language will be implemented here as they are in France, according to a communiqué from l’Office québécois de la langue française.

Quebec polemicist Mathieu Bock-Côté called the reforms the work of “pseudo-linguists who practise an extreme form of relativism and tell us that it’s really not a big deal and that we have nothing to worry about.”

According to Quebec writer Denise Bombardier, the changes are a reflection of how “written [French] has deteriorated and will continue its steep decline, and no one but a few purists will be saddened.”

In a way, the sudden frenzy over the partially departed circumﬂex is surprising, in that the reforms themselves date back to 1990. As anyone who has attempted to conjugate a French verb or determine the gender of a French word can attest, la langue de Molière has nearly as many exceptions to rules as it has rules. In 1990, France’s Conseil supérieur de la langue française wrote proposed reforms to eliminate at least some of these quirks. That it took 26 years to enact them is testament either to the stubborn French character, or the relative speed of France’s bureaucracy. “It’s a very French debate, and a very fallacious one,” concedes Bombardier.

In fact, the accent circonﬂexe is itself a product of reform, enacted at some point in the 16th century. It replaced the silent “s” in words like fête (which was originally “feste”), coûter (couster) and the all important verbe être, which was “estre.” This being French, there were myriad exceptions. Moutarde, as in the yellow stuff you may or may not slather on your croque monsieur, had its “s” before the “t” extricated at some point, but no one ever thought to give its “u” a hat. Ditto mouche (fly), chaque (each) and coutume (custom).

“The application of the circonflexe wasn’t done in a systematic fashion. It’s nice to say that the accent has a history. Sure it does, but it’s pretty weak and deficient. People think this orthography is sacred when actually it’s a human invention. Every language does spring cleaning from time to time,” says Chantal Contant, a linguist at Université de Québec à Montréal.

Bock-Côté need not worry—about his own name, anyway. The circumflex will only disappear from the heads of  “i” and “u” and not the other vowels. And traditionalists such as he can further rest easy, because the rules simply state that words like “août” can be spelled with or without the hat. If you want to spell ognon with an “i” that is as kasher as ever.