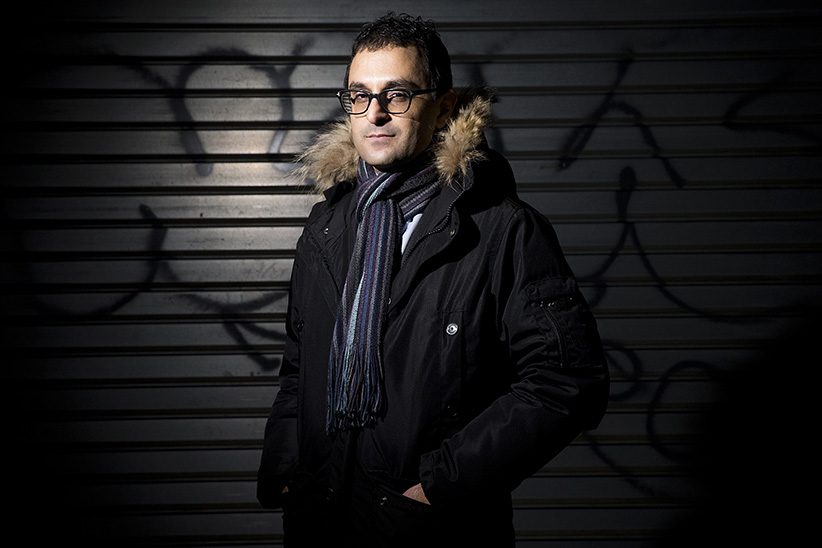 Back when he was a law student, Arash Derambarsh only had a couple of hundred dollars a month to spend after rent was paid. Concentrating on his studies wasn’t easy, because he was often hungry. Instead of three square meals a day, he could typically afford only one, and usually it would be pasta or potatoes. Nothing fancy.

Now a councillor in Courbevoie, a suburb northwest suburb Paris, the 35-year-old Derambarsh has set his sights on food waste in France and around the world. Last year, three nights a week, Derambarsh began collecting unwanted food at his local grocery store—such as items approaching their best-before dates—and handing it out to the hundreds of hungry and homeless people around town.

Three years ago, the French government announced its goal to reduce food waste by 50 per cent by 2025—a bold target requiring practical solutions. In France alone, an estimated 7.1 million tonnes of food is thrown in the trash annually, according to the ministry of ecology, with two-thirds of that coming from consumers. Around the globe, more than 1.3 billion tonnes of food is wasted each year, according to the Food and Agriculture Organization of the United Nations. And in Canada, more than $27 billion worth of food goes into the garbage, according to a report from the Toronto-based consulting firm Value Change Management Centre.

Related: How to solve the food waste problem

Derambarsh began a campaign for a law that bans French supermarkets from throwing away food items that are close to their expiry dates, which some stores even poisoned with bleach before chucking in the garbage as a means to stop the homeless from Dumpster diving. It was, as Derambarsh told the Guardian, a “scandalous and absurd” waste, especially with so many people going to bed hungry, as he once did.

Derambarsh’s petition on Change.org gathered several hundred thousand signatures since January, and a host of celebrities backed his cause. The new law was implemented last week, and larger French grocery stores have until July of next year to sign up with a charity to offer it their unsellable, yet still edible, food. Unsold food can also be donated for use as animal feed or farming compost. Otherwise, the stores can face a fine of up to $100,000.

To bring the problem of food waste to a much bigger table, Derambarsh now plans to address the United Nations in September, via the anti-poverty group One, as well as talk to world leaders at a G20 economic summit in November.