Newsmaker of the day: Alexei Navalny 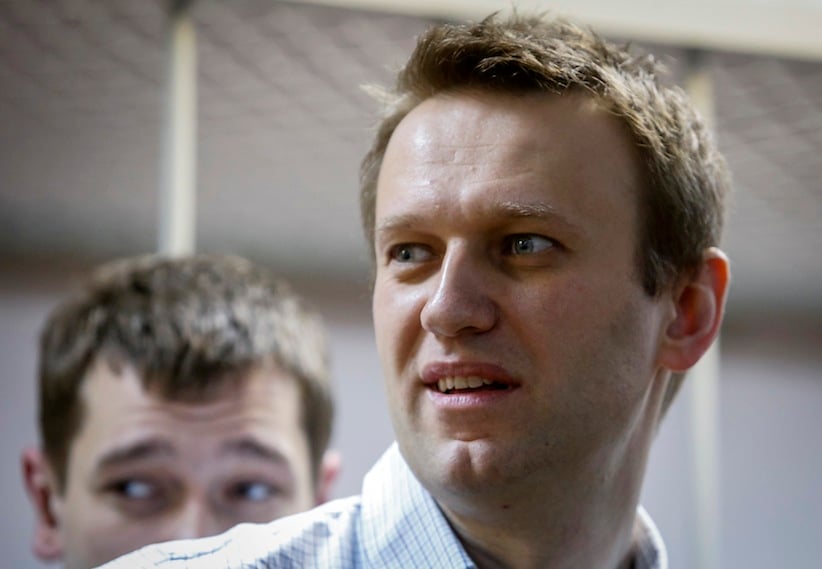 Russia isn’t crawling with anti-Kremlin populists who capture the political zeitgeist. Alexei Navalny, an outspoken agitator, convinced a surprising 27 per cent of Moscow voters to support his name on the city’s mayoral ballot earlier this year. Whether or not that’s the stuff of a cultural icon, Navalny’s electoral failure against a Kremlin-backed winner proved that some folks who live in the Kremlin’s literal shadow were willing to tell President Vladimir Putin, at least by proxy, to shove it.

Today, a Moscow judge handed Navalny a suspended sentence on fraud charges. The court used the same charged to shove his brother, Oleg, behind bars for more than three years. Navalny hollered in the courtroom, wondering aloud if Oleg was suffering the consequences of his brother’s dissidence. His reaction was to grow more obstinate. In open defiance of his ongoing house arrest, Navalny jumped on a subway to an anti-government rally at central Moscow’s Manezh Square. He reminded fellow activists via Twitter—complete with era-appropriate selfie—that he had to join them in the square. When Navalny emerged, he called into a Moscow radio station and urged people sitting at home to swell the ranks of those gathered.

Predictably, authorities found and detained Navalny, whom a pack of journalists had followed down the street. Cameras caught his detention as it happened. Eventually, Navalny ended up back in his apartment, where he claimed five riot police stood guard outside the door. Not the kind of treatment accorded to just any protester, certainly not one that’s considered a run for president.