Newsmaker of the day: Eugene de Kock, aka 'Prime Evil' 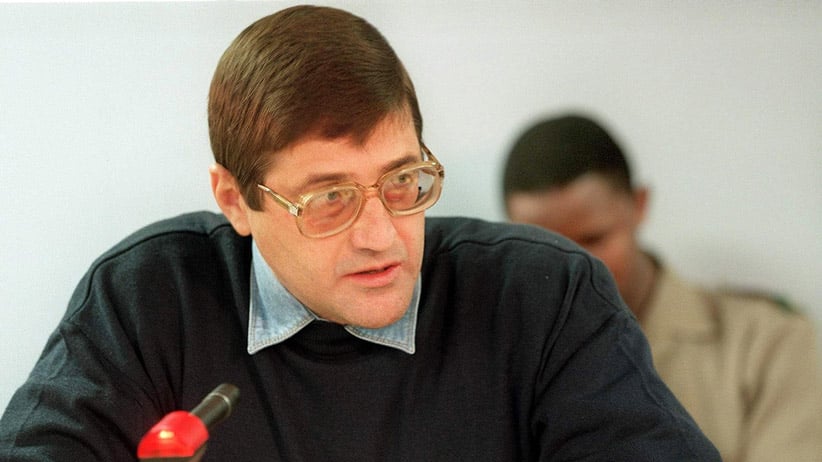 Approximately 20 years ago in South Africa, Eugene de Kock was sentenced to two life sentences plus an additional 212 years in prison for charges including murder, attempted murder, kidnapping and fraud. Better known as “Prime Evil,” de Kock was the leader of a South African apartheid death squad that mercilessly killed off many ANC activists and soldiers. And today, at the age of 66, he was granted parole.

The controversial decision to grant de Kock parole is part of South Africa’s attempt to heal the wounds from the repressive white-minority regime that ruled the country from the late 1940s until 1994, when Nelson Mandela came to power. Justice Minister Michael Masutha said de Kock would be released “in the interests of nation-building and reconciliation.” De Kock has expressed remorse for his crimes and has since helped the missing-persons task team to locate several bodies.

While guilty of countless crimes, De Kock, for his part, has said he has been unfairly singled out for his crimes.  He argued that no generals or ministers who were in the cabinet up to 1990, some of whom gave him his orders, have been prosecuted.

When de Kock was refused parole in the summer of 2014, the Guardian published an article about how his imprisonment is meaningless. “De Kock’s case is a perfect illustration of South Africa’s unfinished apartheid business,” it wrote. “For all his evil, De Kock was merely the finger that pulled the trigger. And that is not where evil resides.”

The date of his release from Pretoria’s “C-Max” high-security prison will be kept secret.