'No remorse' for the Indian men in high-profile gang rape

India has a cultural problem, filmmaker Leslee Udwin told the BBC after speaking to a rapist on death row—and finding no regrets 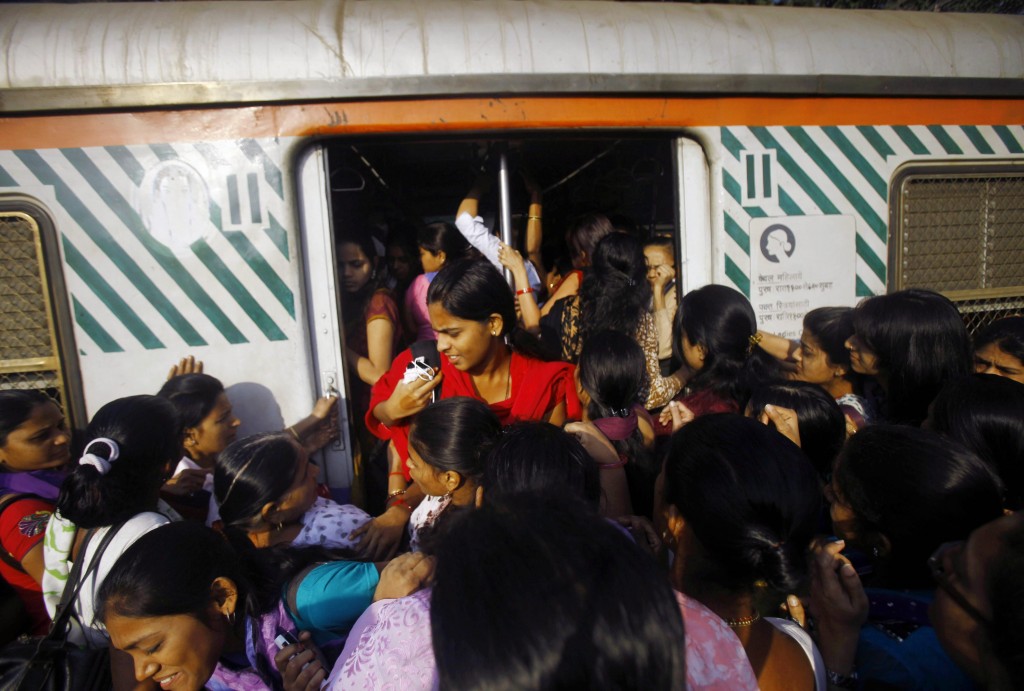 It was a brutal, sickening incident, the kind you perhaps never forget: In 2012, Jyoti Singh—a hard-working student who worked nights and studied in the hopes of opening a hospital one day—took an off-duty bus at 8:30 p.m. after seeing Life of Pi with a male friend. That’s when she was brutally raped on a moving bus by five men and a 17-year-old, and then murdered.

The men were eventually sentenced to death in a case that caught the attention of the world. One of the men has died in prison, while the other four have appealed the decision and await their fate. At the time, the sentencing judge seemed to imply that this was a hateful aberration: “In these times, when crime against women is on the rise, the courts cannot turn a blind eye toward such gruesome crimes.”

The problem, is, according to one filmmaker, blind eyes are just the beginning. Leslee Udwin has spent two years making India’s Daughter, a documentary about the case and the crime, and spoke to Rakesh Singh, the driver of the bus in question, who denies he was involved in the rape, but has himself been sentenced to death. If anything, Singh should be distancing himself from the acts he said he wasn’t involved in.

But, depressingly, it’s quite the opposite. “In 16 hours of interviews, Singh showed no remorse and kept expressing bewilderment that such a fuss was being made about this rape, when everyone was at it,” Udwin wrote for BBC News. The next few sentiments are as baffling as they are sickening:

He blamed the girl for being raped. “A decent girl won’t roam around at nine o’clock at night. A girl is far more responsible for rape than a boy.”

He said they “had a right” to teach Jyoti and her friend a lesson, and that she brought her murder on herself. “When being raped, she shouldn’t fight back. She should just be silent and allow the rape. Then they’d have dropped her off after ‘doing her,’ and only hit the boy.”

Perhaps worst of all is what Udwin says she heard from non-criminals, from people such as the lawyers who defended the men in court. “You are talking about man and woman as friends. Sorry, that doesn’t have any place in our society. We have the best culture. In our culture, there is no place for a woman.”

India, Udwin suggests, has a deeply embedded culture problem—something worse than the acts of a few monsters. Women in India aren’t so much second-class citizens as they are regarded by too many normal Indians as valueless. And while the case captured the imaginations—and the ire—of many in 2012, inspiring protests that turned violent in the country’s capital, it’s hard to say things have truly changed. A few months after the 2012 incident, a Swiss tourist was gang-raped in front her husband; just two months ago, five men were arrested in the alleged abduction and weeks-long gang rape of a Japanese tourist. There was oddly little global furor.