The regular businesses that are ISIS no more

Ever since Islamic State began making headlines, everyone using the ISIS moniker had to decide whether to share the name 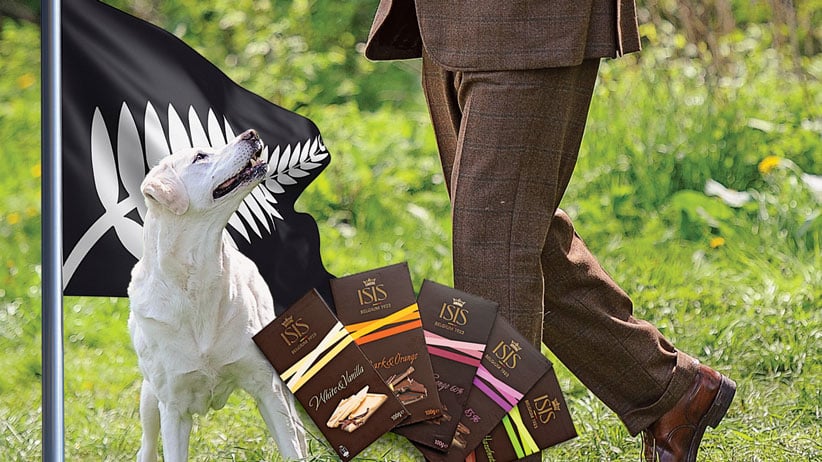 In September, the British investment firm ISIS Equity Partners announced: “Given ongoing events in Syria and Iraq, it will come as no surprise to you to learn that we have decided to change our name [to what, they haven’t yet said]. We are no longer prepared to share it with a terrorist organisation.”

They aren’t alone. Ever since the barbaric Islamist group Islamic State (also known as ISIS) began making headlines, everyone using the moniker has had to decide whether to share the name.

A Belgian chocolate-maker became Libeert. ISIS Power, a U.S. manufacturer of wiring systems, switched to the name Infinitybox. The Isis wallet app is now Softcard. The FX series Archer stopped selling merchandise with the moniker of its spy agency, International Secret Intelligence Service, and will change its name in the new year. And the University of British Columbia is considering new titles for its Isis Research Centre, named for the Egyptian goddess.

Isis, the adorable Labrador from Downton Abbey, was also just killed off in the show’s fifth season, though the makers of the series insist her demise had nothing to do with the Middle East conflict.

Some are pushing back against the pressure to change. One firm, ISIS Pharmaceuticals, says customers can differentiate between the 25-year-old California company and terrorists, while the non-proﬁt Institute for Science and International Security pleaded for everyone to call the terrorists ISIL, not ISIS, offering a handy list of other affected bodies, including the International Society on Infant Studies and, ironically, the Institution for the Secularisation of Islamic Society.

Islamic State’s visual branding has created problems, too. New Zealand Prime Minister John Key’s choice of design to update the Kiwi flag—he favours a silver fern on a black background—bears an uncanny resemblance to the ominous flag now seen in swaths of Syria and Iraq.