Why isn't Maher Arar welcome in the United States? 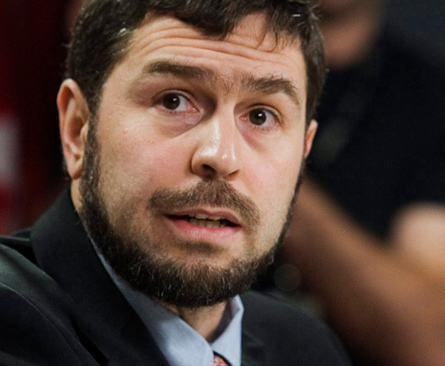 President Barack Obama’s new administration has gone to some lengths to differentiate the methods it uses to combat terrorism from those employed during the presidency of George W. Bush. Obama has ordered the closing of the Guantanamo Bay detention centre in Cuba and pledged that the United States will not engage in torture. Even the “war on terror” has disappeared from the talking points of most American officials.

But American policy regarding Maher Arar, a Canadian citizen who, in 2002, was detained on suspicion of links to terrorism during stopover in the United States and deported to Syria, has not changed. Arar says he was tortured during his year-long Syrian imprisonment–a claim that is supported by the conclusions of a 2006 Canadian commission of inquiry. That same commission, chaired by Dennis O’Connor, cleared Arar of any links to terrorism, leading the Canadian government to apologize for the role Canada played in his arrest and deportation and to award Arar more than $10 million in compensation.

Asked if Washington would make public the evidence it has to suggest that Arar is a security threat, Breese replied: “I doubt it. Much of the evidence is classified.”

The embassy briefing was held because Jane Lute, deputy secretary of the U.S. Department of Homeland Security is in Ottawa to meet with politicians and her counterparts in the departments of Foreign Affairs and Public Safety. But Lute deflected a question from a Maclean’s about Arar to Terry Breese. She followed up his response by adding: “One of the things we want to do is … establish an understanding of the security perspective that each has. We’re not always gong to agree on every single issue, but there is an awful lot that we do have in common.”