The Perilous Games: Rio's Olympics teeter on the brink

From athletes rebelling over drug cheats to a lack of ticket sales and sponsors, the cracks are beginning to show in Rio 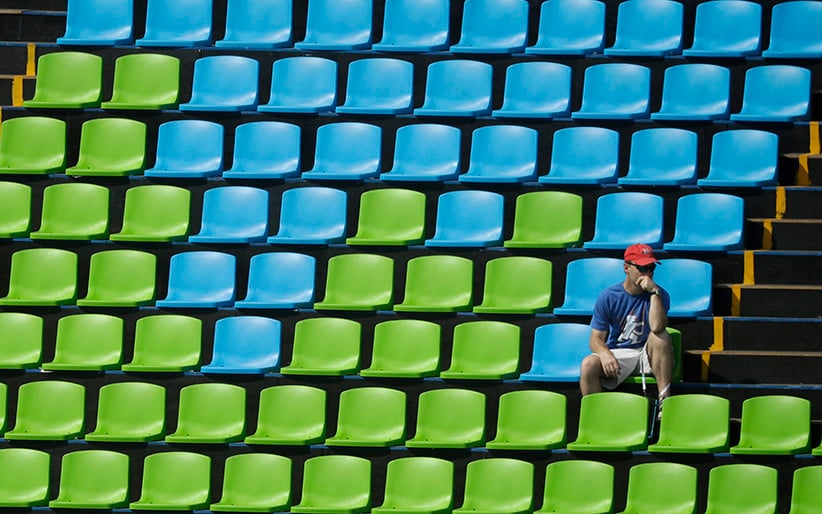 The International Olympic movement is nothing if not resilient.

Over the past 120 years, it has weathered world wars, political boycotts, drug cheats, bid-rigging, crooked judges and pretty much every other scandal under the sun.

But in Rio, the cracks and fissures are showing.

These Summer Games have cost Brazil, a country in the depths of an economic depression, God knows how much. Estimates range from US$4.6 billion to $11.5 billion to more than $20 billion. (Bet on the latter.) And with more than a million tickets still unsold, revenues will fall far short of the sunny pre-game projections. The Rio organizing committee has cut all imaginable corners. The venues and accommodations are bare bones. There are no free concerts, cultural celebrations or public viewing sites. The city is devoid of Olympic signs and banners. And on day four of 16, they ran out of chlorine at the Maria Lenk Aquatics Centre, allowing the outdoor pools for diving and water polo to turn a vibrant shade of green. Which is still better than Guanabara Bay, the site for sailing and windsurfing, which is filled with household garbage and human waste.

You could slough it all off to unfortunate timing—Brazil boasted one of the world’s fastest growing economies until the bottom fell out of oil—and the challenges of staging a major event in the still-developing world. Except there’s something deeper and more pernicious at play.

The International Olympic Committee knows that the Games have become both too big and too costly. That’s why Thomas Bach, the IOC president, announced a series of reforms—the 2020 Agenda—at the end of 2014, which are supposed to make the bid process cheaper and restrict the number of sports and athletes. But if it’s working, it’s hard to tell. After Oslo, Norway backed out of bidding for the 2022 Winter Olympics, the winning bid came down to a choice between Beijing, China, and Almaty, Kazakhstan. (Winner: Beijing, with a mountain event zone 200 km away in Zhangjiakou and Yanqing, where the average annual snowfall is less than 10 cm.) While Paris, Rome, Los Angeles and Budapest remain in the running for the 2024 Summer Games, the list of cities that said, “Thanks, but no thanks,” is far longer, and includes Chicago, Boston, Toronto, Brisbane, Madrid, Lima and St. Petersburg.

MORE: Rio Olympics: Party in the stadium, anger in the streets

But even more worryingly for the IOC, there’s something else missing from Rio: the sponsors. For the second straight Games, the big corporations that pay billions to associate their brands with the Olympics have a smaller-than-usual presence. There’s a McDonald’s in the Athletes Village, but the chain’s sole outlet on the Olympic plaza in Barra sells only ice cream. While Samsung, Visa, Coca-Cola and others have their pavilions, they don’t seem to have brought along the tens of thousands of clients, suppliers and guests that they have entertained in the past. In Sochi, those well-heeled travellers stayed away over fears of a terrorist attack. In Rio, perhaps they’re scared of crime and the Zika virus. But more than 75 per cent of the tickets that have been sold here were purchased by locals.

Then there’s the issue of who did show up: the cheaters. The Olympic doping crisis is a collective failure of its national committees, international sporting federations, anti-doping agencies and the IOC—a result of decades’ worth of wrist slaps, blind eyes and putting money ahead of the good of sport. Yet even now, when the scandal is too large and obvious to be ignored, the IOC remains committed to half-measures. In the face of overwhelming evidence of Russia’s state-sponsored doping program, a bid for a total ban on Russian athletes became a festival of loopholes and buck-passing that has permitted more than 270 to compete. While they are taking the brunt of the boos from the fans, and the finger-wagging from their opponents, the Russians are not alone. In the run up to to the 400-m freestyle final at the Olympic pool, Mack Horton of Australia branded China’s Sun Yang, winner of gold in the 400-m and 1500-m races at London 2012, “a cheat.” Camille Lacourt of France went even further, saying the Chinese swimmer “pisses purple.” Even Canada’s usually mild-mannered Ryan Cochrane, who won the silver behind Yang in the 1,500-m in Beijing, joined in. “I wish it was even across the board,” he said. “I think we’ve seen some sanctions against Russians that maybe we should see against other athletes.”

RELATED: Ready or (mostly) not, the Rio Games begin

There are open questions about a new world record in the 400-m individual medley set by Hungarian swimmer Katinka Hosszu. And once track and field starts Friday, there will rumblings about the Kenyans, Moroccans, Jamaicans, and even the Americans. The athletes are speaking out—sometimes even against their own teammates. So just how does the IOC put that genie back in the bottle?

Television, the engine that runs the Olympics, remains mostly unmoved by all of this. Rio looks fantastic, even if it smells awful. Viewers still tune in by the millions to watch the performances, drawing little distinction between the narrow, incremental victories and the literally unbelievable blowouts.

But if the tickets are too expensive for the locals, and the foreigners are too scared to come, what’s the worth of hosting an Olympics? How long before the doping allegations made by the media, and the athletes themselves, start to erode interest of the fans at home?

The 96 people who make up the International Olympic Committee—75 men and 21 women, with six princes and princesses, two sheiks, a baron and a grand duke among them—are here in Brazil. Most are cosseted in luxury hotels, chauffeured through the streets with police escorts, and hiding from the heat and smells in VIP lounges—their usual Olympic experience.

Maybe the movement’s problems don’t seem that bad from there. The truth, however, is that they’re becoming obvious to everyone else. 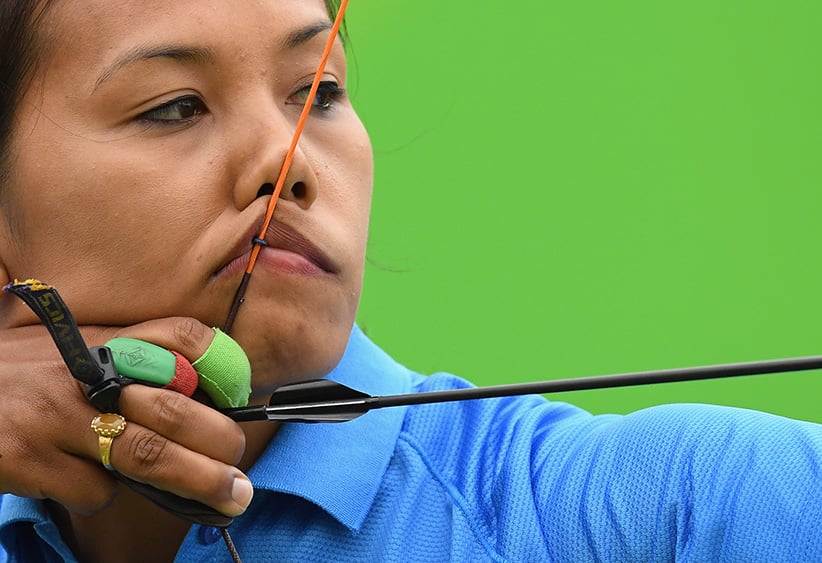