Canada should elect a gender-balanced Parliament in 2019

Our editorial: Nearly a century after Agnes MacPhail was the first woman elected to the House of Commons, only about a quarter of seats are held by women. It's time for that to change. 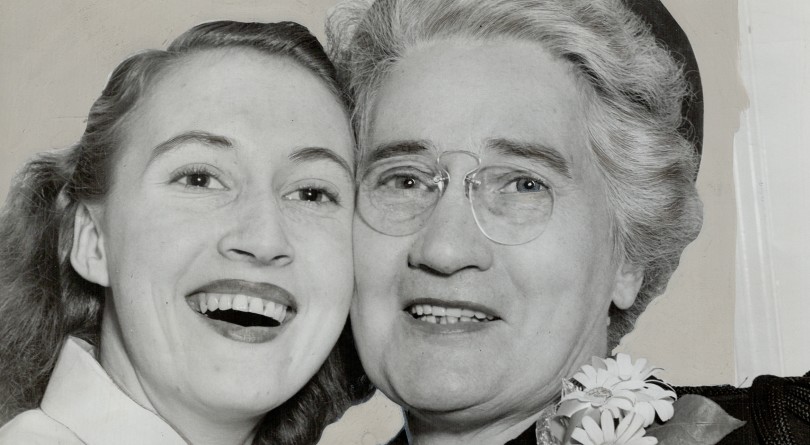 It was nearly a century ago that Agnes Macphail became the first woman elected to the House of Commons. Her victory in 1921 meant she represented not only the southwestern Ontario riding of Grey South East, but every Canadian woman across the country as well. Half the population had a 0.4 per cent share of the seats in the 14th Parliament.

Things have improved—if ever so slowly—in almost a century. Women now account for 26 per cent of all MPs, but at the current rate of progress it will take almost another 100 years to hit gender parity. Yet recent events at home and abroad suggest we may be on the verge of a major leap forward in this age-long struggle for political equality.

While you won’t hear it from U.S. President Donald Trump, the biggest winners in the recent U.S. mid-term elections were women. In the House of Representatives, a record-breaking 102 women won seats (89 Democrats, 13 Republicans), marking an improvement over the 85 women in the previous Congress. And many of these women represent important firsts, such as the first two Muslim women to be elected, as well as the first Native American woman. “We’ve seen important breakthroughs,” says Debbie Walsh, director of the Center for American Women and Politics at Rutgers University.

To Canadians, American boasts of 2018 being the “Year of the Woman” may seem a bit overdramatic. Our female federal legislators already exceed their U.S. counterparts’ gender ratio 26 per cent to 23 per cent. And those historic firsts? Old news. Yasmin Ratansi became Canada’s first Muslim woman MP in 2004. And our first Indigenous female MP was Ethel Blondin-Andrew, elected in 1988. Setting aside any cross-border rivalry, however, the recent U.S. results suggest something bigger may be afoot.

Mexico’s general elections this past summer, for example, delivered a nearly perfectly gender-balanced parliament, the result of a 2014 constitutional amendment requiring parties to field an equal number of male and female candidates. Here at home, provincial elections last year in Quebec, New Brunswick and Ontario all saw record numbers of female candidates running for office. And the newly elected Vancouver city council consists of eight women and three men.

Does all this signal a permanent and rapid shift toward equal representation for women in Canadian politics? The 2019 federal election will tell the tale. The biggest hurdle typically lies at the nomination stage, since ample academic evidence suggests voters do not discriminate between male and female candidates come voting time. And each of the three main parties takes a different route to improving female representation. The NDP is typically the most aggressive in recruiting female candidates, while the Conservatives eschew a formal policy in favour of merit and mentoring. The federal Liberals now require a documented search for women candidates before open nomination meetings can be held.

RELATED: Glad you asked: Why your justification for the pay gap is bunk

There’s also evidence that mounting social pressure can play a big role in rectifying long-standing gender issues. Statistics Canada, for example, recently found that reports of sexual assault rose sharply in the wake of the #MeToo social-media movement: in the three months following October 2017, the number of police-reported sexual assaults was up 25 per cent versus comparable earlier periods. Simply bringing gender issues into the full light of day can deliver tangible results, provided society is ready to change.

Gender parity in federal politics is a means to achieving a more inclusive and responsive political system. Canadians expect the House of Commons to reflect their views and interests—to do so, it should look like Canada looks. “I want for myself what I want for all women: absolute equality,” Macphail once said. Isn’t it about time she had it?