Andray Domise: 'To my brothers and sisters in America,' you may be unaware that Canada aligned itself against your lives when it mattered 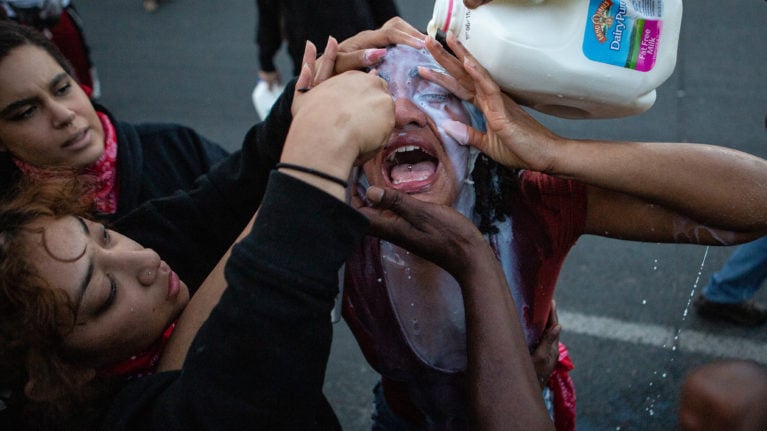 To my brothers and sisters in America,

I owe you a debt of gratitude, more than you can possibly know. I watch as protests blossom across the United States with collective anger at the deaths of George Floyd, Breonna Taylor, and the hundreds of Black people whose lives were brutally ended at the hands of police, since the death of Mike Brown in Ferguson, Mo.

The moment of course belongs to the families of the dead, and the pushback against police brutality, but the never-ending and increasingly shocking deaths put a spark to the fumes of the broken promise of the American Dream. This wouldn’t have been possible without the persistent stench of systemic anti-Black racism in America. 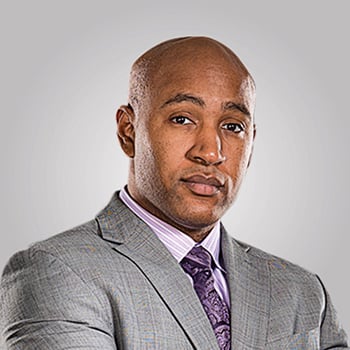 You don’t need statistics to know America has cheated you out of a legacy. That your ancestors’ work has endured cycles of co-opting and plunder. But the numbers prove what you know, and at the moment the numbers state that roughly one in every 1,000 Black men can expect to be killed by police. The numbers show that the income gap between Black women and white women is almost as large as the gap between white women and white men, despite the fact that Black women are the fastest rising demographic in higher education.

In Canada, other writers, advocates, activists and I, parse what little information we can get—between meagre data collected by our government agencies, and work by non-profit agencies and universities—into a patchwork of evidence that this country has its own legacy of racist oppression. Of broken promises and cyclical violence.

You may not know this about us. You may also be unaware that Canada—despite forever touting its status as the final stop on the Underground Railroad—aligned itself against your lives when it mattered.

As droves of Black Americans fled the violence of Jim Crow, Canada’s government and residents organized to refuse you entry and even deport those fortunate enough to clear the bureaucratic obstacles. You may not know about the vile dispatches from government agencies and even the daily newspapers, of people feeling “sorry that this country should be saddled with those that the southern States are only too glad to be rid of.”

You may not know this ideology of anti-Blackness persists today, as many of the most virulent racists who’ve embedded themselves in America were born and raised right here in Canada.

But in my duties as a writer and historian—as I discover ever more about white North America’s wretched behaviour toward a people who’ve endured ancestral and contemporary trauma that is unimaginable to most nations—I discover stories of beautiful struggles, of pain transmuted to the iron resolve of resistance.

In your current struggle I feel the spirit of Harriet Tubman and Nat Turner, of L’Ouverture and Cudjoe. I know that you will endure, and that you will prevail.

For your endurance, and so much else, I owe a debt of gratitude to Black people putting their bodies, minds and lives on the line across America.

I am because we are.

Andray Domise is a contributing editor at Maclean’s and a historian.