Donald Trump's phone-call leaks are a threat to America - Macleans.ca 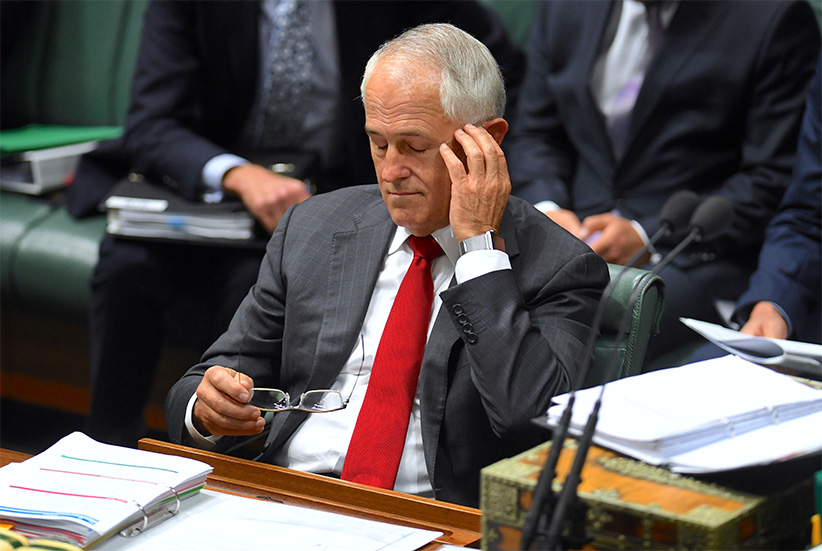 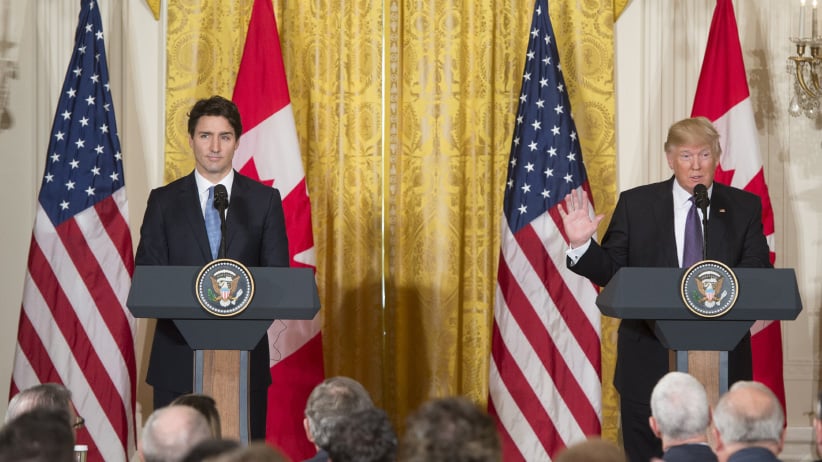