Letters to America from Black Canadians 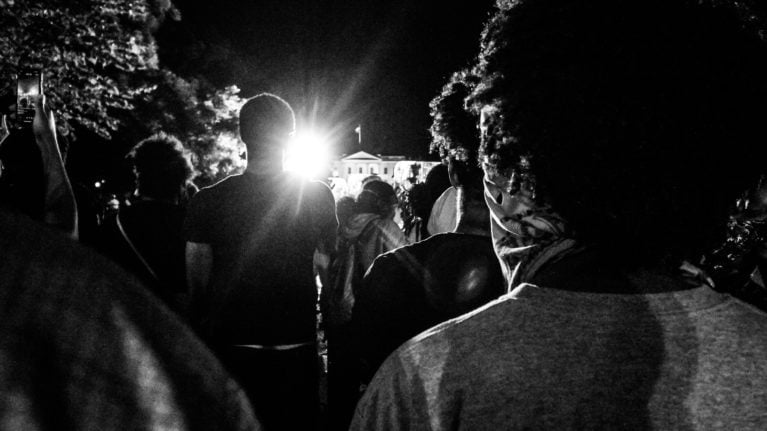 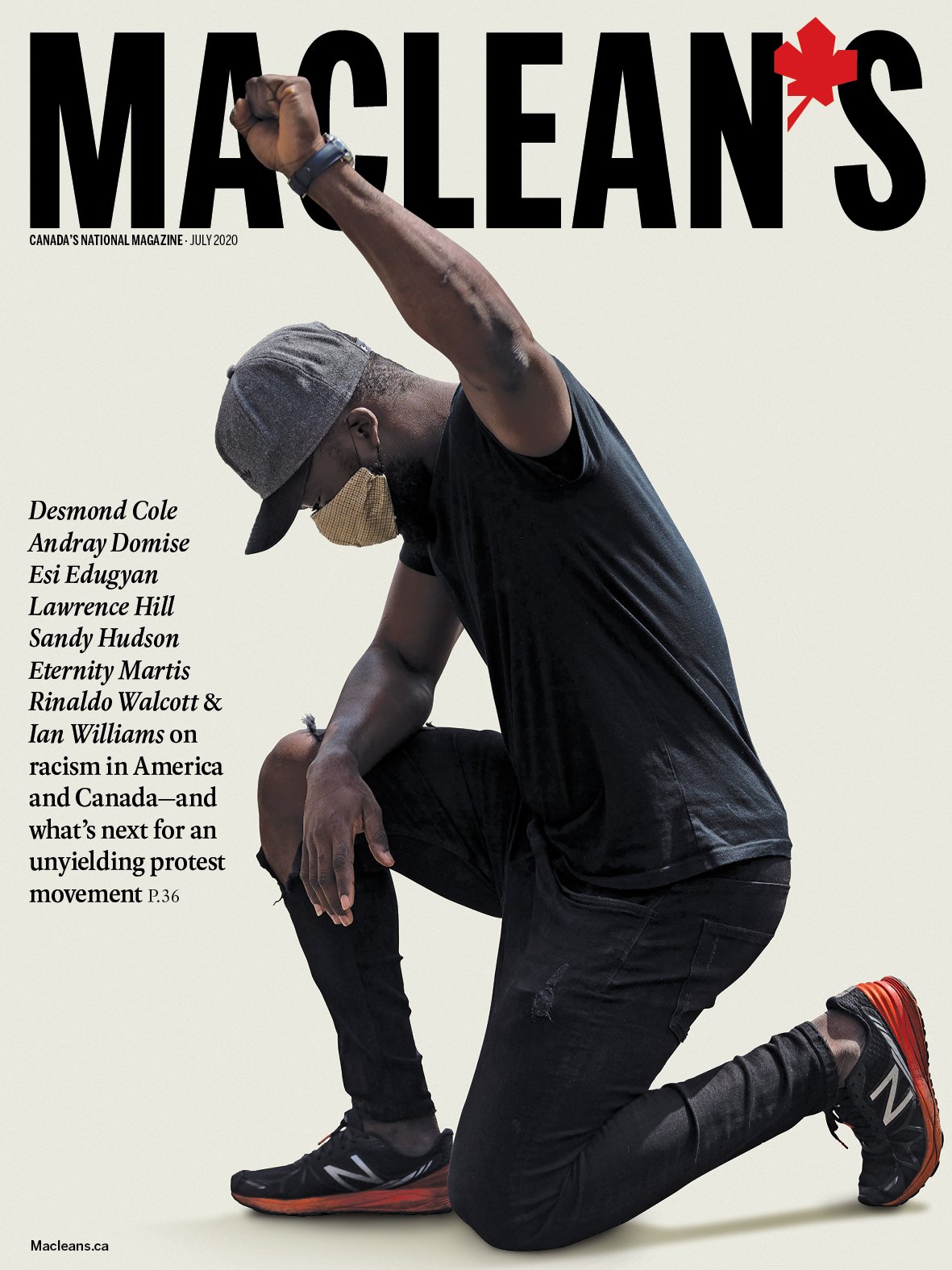 With three words and his life, George Floyd delivered a message that, down the centuries, America’s ruling class has seemed no more inclined to hear than the white Minneapolis cop who knelt upon Floyd’s neck.

Rare is the phrase that cuts so cleanly through the modern-day cacophony to capture a moment, and describe a shared feeling. What is it to be Black in 2020? To feel consigned to a permanent underclass by dint of one’s race?

It is, say many of those who live the experience, to suffocate.

Floyd, 46, had scarcely uttered his haunting words before joining the shamefully long roll of Black men and women to die in the United States at the hands of white police officers. Footage of his last moments ricocheted through social media, prompting sympathetic protests in cities across the United States, as well as in Canada. As it has throughout America’s troubled racial history, anger turned to violence. At this writing, more than a dozen people have been killed and at least 10,000 arrested in the U.S. in riots. Far from seeking to ease tensions, President Donald Trump stoked them, threatening to deploy the army against his own people.

PHOTOS: Tear gas, outrage, solidarity: Scenes from the protests against racism across the U.S.

Through it all, Floyd’s dying phrase was on the signs, tongues and protective face masks of many demonstrators. I can’t breathe. But will it effect lasting change? Will anything? With those questions in mind, Maclean’s asked Black Canadian writers Desmond Cole, Andray Domise, Esi Edugyan, Lawrence Hill, Sandy Hudson, Eternity Martis, Rinaldo Walcott and Ian Williams to pen open letters to America addressing the recent upheaval and the task of confronting racism that—deny it as some Canadians might—persists in their own country.