The case for police reform in the style of 1820s London

Jen Gerson: It’s difficult for someone today, subject to countless videos of police abuse, to wrap our heads around this idea—but the Metropolitan Police Act of 1829 created a liberal institution 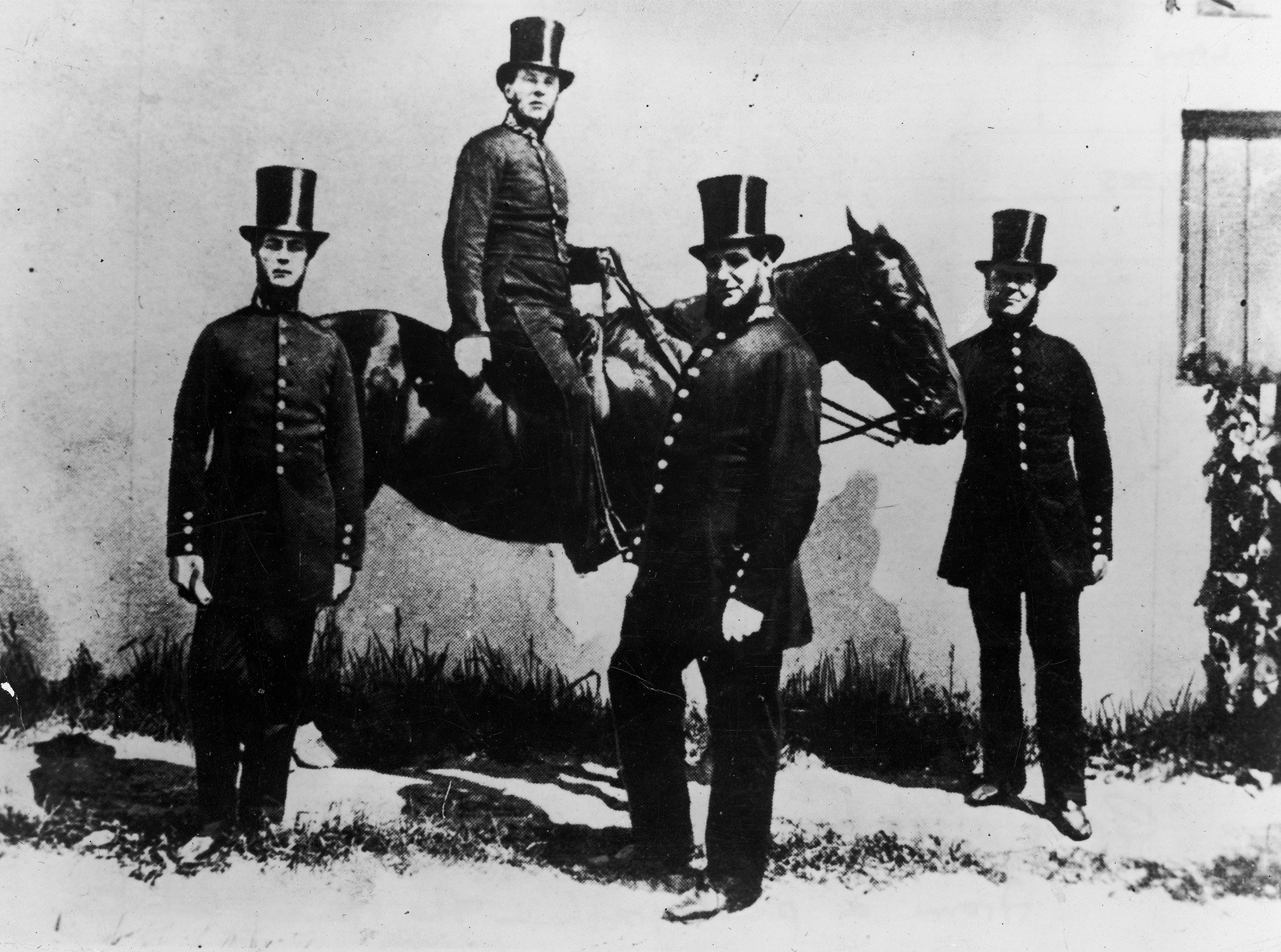 In 1780, more than 50,000 men decorated in cockades gathered in central London to protest what they imagined was one of the greatest threats to English liberty and way of life: a sect so regressive, warned the Whitehall Evening Post, that enabling its members would “encourage what by Toleration itself we mean to destroy, a spirit of persecution and bigotry of the most notorious kind.”

The threat: popery. And so these self-styled freedom fighters, opposed to lifting civil restrictions placed on Catholics, began with a peaceful march. But by 10 a.m. the mood had shifted; they attacked bishops and lords. Then they gathered near a Roman chapel and “began to break open the doors . . . pull down the rails, seats, pews, communion table & etc. And brought them into the street, laid them against the doors and set them on fire.”

So began the days-long frenzy that came to be known as the Gordon Riots, named after their chief instigator, Lord George Gordon. Eventually, order was restored using the only tool at the government’s disposal—the army. Several hundred were killed, and afterward, Londoners picked their way among the corpses, as they had done many times before and would do many times again.

The Gordon Riots were only the latest episode of sectarian violence in the 18th century, but they do highlight a pressing concern of the era: the police, insofar as they existed, were useless at preserving public order.

At the time, “policing” was an amateur, patchwork affair organized by local parishes or private citizens. Justices of the peace, chosen from the landed gentry, oversaw parish constables. As population growth, wealth inequality, urbanization and the availability of cheap gin took their toll, crime against persons and property began to rise from a level we would already consider extraordinary today. Individual households outsourced their civic policing duties to local mercenaries and paupers who were notoriously corrupt, dim and brutal. London’s wealthy organized themselves into societies that paid dues to semi-professional detectives who could be called upon to fight. But one can imagine how well the poor fared in such a system. For those who could not afford private protection or high gates, London was a horror show of poverty and poor policy. There were idle soldiers returning from war, bad winters, poor harvests and corn laws that increased the price of bread. Think starvation, high rents and high unemployment.

The poorer classes resorted to crime to make up for the lack of political and financial stability, and according to some sources, up to 11.5 per cent of the London population was engaged in law-breaking to make ends meet. The bulk were women who resorted to prostitution.

In the absence of any credible civil authority, the elite at the time thought that the only response to the urban blight was an ever-harsher penal code. Between the 17th and 19th centuries, so many crimes were made punishable by death that the British criminal system came to be nicknamed the “Bloody Code.”

And so there were numerous riots, like the Gordon Riots, in which misery found its outlet in anti-Catholic bigotry. Absent due process and law and order, it’s the protection afforded by wealth and the impulse of the majority that prevail.

London carried on in this way through boom and bust, war and peace, prosperity and decline, for another two generations until Robert Peel was appointed home secretary in the 1820s. Under Peel, the Conservative government enacted widespread reforms of the criminal justice system before Peel took his turn on reforming the police.

He did what many reformers before him had tried and failed to do in establishing the London Metropolitan police force, which centralized and professionalized the mishmash of parish control that preceded it. It was not a popular move.

Although conservatives tired of watching their property destroyed in regular riots, they hated Peel for his sympathies to Catholics. Leftists and radicals feared that his police force would become a tool of oppression acting in favour of the propertied elite; and the general public hated the police on principle.

To address these interlocking skepticisms, Peel created a force that was then entirely novel. He hired men of upstanding character, who could not drink on duty, nor accept Christmas boxes or gifts of thanks.

The gendarmeries—militias tasked by monarchical states to manage local law enforcement in Europe—were anathema to British sentiment at this time, so Peel tried to distinguish his forces from the military. He dressed them in blue suits of a civilian cut and top hats. His police wore badges, but were unarmed. (This was a contrast to other organizations, like the Royal Irish Constabulary—a quasi-military organization administered by the British in the ever-rebellious Irish provinces. The RIC would eventually inspire the North West Mounted Police in Canada.)

RELATED: ‘The weight of change should not rest on the shoulders of Black people’

But the role of Peel’s police vision was preventative, not punitive. They were commanded to demonstrate devotion to the law, rather than to a political or sectarian faction. They were to show command of their tempers, and use the least possible force.

These proscriptions were canonized into what would be known as the Peelian principles, and they formed the framework for modern police forces.

It’s difficult for a modern person today, subject to countless videos of extraordinary abuse by police, to wrap our heads around this idea—but the Metropolitan Police Act of 1829 created a liberal institution. The act conceded the fact that there is no individual liberty in a society that lacks the practical apparatus to impartially impose law and order.

The Peelian principles also stated that police are only compatible with a free society when they act with the consent and trust of the communities they serve. A reminder of this history might be of use to police forces that are now buying armoured vehicles and weapons from discarded military stockpiles. Modern forces increasingly look similar to the continental gendarmeries at odds with the Peelian model of policing.

This must change; but the answer to reform may lie in the past, in creating a police force closer to the spirit of the Metropolitan than the Royal Irish Constabulary.

Dismantling police forces takes us to an altogether different lesson: it would eliminate the possibility of an impartial, publicly funded law enforcement authority that can be called upon by rich and poor alike.

Like the liberal values that predated them, the Metropolitan police were a response to decades of civil unrest and sectarian violence. Much of the 17th century was a waking nightmare of massacres, revolutions and rebellions (parliamentarians vs. royalists, Protestants vs. Catholics), and a series of tyrannical kings, dictators and lord protectors. The reforms we wrested from that era—limits on state power, the primacy of individual rights, tolerance of religious beliefs—were wrought by self-inflicted harm. The civil liberties we casually denigrate—freedom of assembly, protest and speech—are necessary to the righteous dissent that channels anger away from violence and toward meaningful reform.

And, look: Protestants and Catholics who once burned each other alive have grown into indifferent, and even loving neighbours. Within the liberal framework, radical improvement is possible, though it may come slowly. Outside these hard-won institutions and values, what reason do we have to expect anything better than what came before?

This column appears in print in the November 2020 issue of Maclean’s magazine with the headline, “For want of a good cop.” Subscribe to the monthly print magazine here.