The only thing Prince Andrew can do now

Andrew MacDougall: Either he comes clean—and helps bring Epstein to account—or Prince Andrew commits himself to a life of obscure ignominy 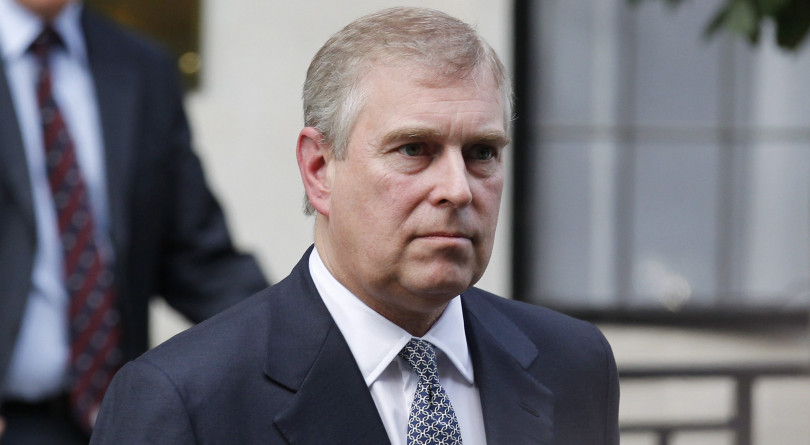 Having immolated in spectacular fashion on the nation’s top news broadcast, it is difficult to imagine how Prince Andrew can recover from his damaging disclosures to the BBC’s Emily Maitlis regarding his association with convicted child sex offender Jeffrey Epstein.

Despite the oceans of critical ink spilled following the Prince’s interview, a narrow route back to public life does exist, should he choose to take it. And it begins with the last line of his statement announcing his retreat from public duty: “Of course, I am willing to help any appropriate enforcement agency with their investigations, if required.”

The sooner Prince Andrew recognizes that serious crimes took place while he was in Epstein’s orbit and that he has a role to play in solving them, the better. And while it’s true these crimes are alleged to have also included the Prince, the dark cloud surrounding Andrew won’t lift as long he refuses to face up to the credible allegations made against him by Virginia Giuffre, who claims she was forced to have sex with the Prince on three occasions when she was only 17 years old. If Prince Andrew stands by his word that he didn’t have underage sex with Giuffre he should say so under oath, where it counts. Denying it anywhere else, even to a journalist of Maitlis’ calibre, is only theatre.

It’s a high-risk strategy to be sure, and a senior royal facing even a remote prospect of criminal action would be an awful look for the Royal Family, but so is sheltering a suspected sex offender, which is what Prince Andrew would be should Giuffre’s allegations hold. Either Prince Andrew faces the music now, at his lowest moment, or he commits himself to a life of obscure ignominy. Not that he would disappear; the Queen’s second-born son is simply too big to sweep under the carpet, even the luxurious ones found in Buckingham Palace.

To be credible and genuine, Prince Andrew’s efforts must not stop at home; he must also include Ghislaine Maxwell in any disclosures to the police. And while grassing a close friend probably isn’t done in the Prince’s ‘honourable’ circles, he should dish absolutely everything he has on Maxwell, the heretofore under-scrutinized partner in Epstein’s crimes. The entire Epstein edifice needs to crumble and Prince Andrew should be the wrecking ball, even if the rubble crushes him.

What the Royal Family needs to come to grips with is that things have moved far beyond public relations. There is nothing that good PR—or a bargepole—can do to unwind such a horrible story. There is no amount of patronage for victims’ rights groups that will cover up Prince Andrew’s shadow. Sunshine is the only disinfectant and if it clears the Prince, so much the better.

Only when Prince Andrew has come clean can he begin restoring his credibility with the British public. Here, the Duke of York’s model should be former British Conservative cabinet minister John Profumo, he of the eponymously named affair, whose political career ended in scandal in 1963 when it was discovered he shared a 19-year-old lover—Christine Keelor—with the Russian naval attaché. Profumo eventually recovered from his public battering by dedicating his life to volunteer work and fundraising for Toynbee Hall, a charity in the East End of London. Twelve years later Profumo was appointed a Commander of the British Empire by Her Majesty Queen Elizabeth.

Whether he likes it or not, Prince Andrew’s eventual obituary will now lead with Epstein. Only he can add the subsequent paragraphs, ones that could include his contribution to police efforts to hold Epstein to account. And while Prince Andrew won’t ever be viewed as a hero in this shocking tale, he could still be viewed as a part of the solution.