Opinion: The lesson, one year into Vancouver’s foreign buyers tax, is that real-estate supply may actually be the city's biggest problem 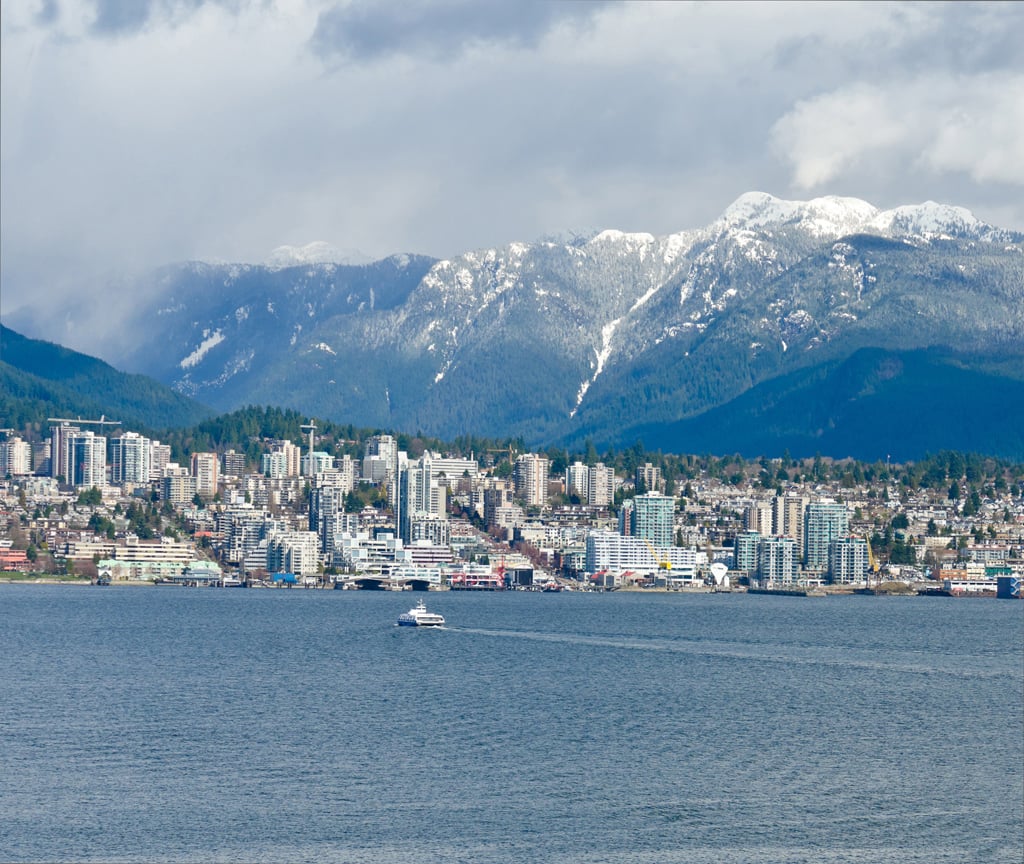 Bob Dugan is the chief economist at the Canada Mortgage and Housing Corporation (CMHC).

Vancouver is one of Canada’s most attractive cities, but it also boasts one of the country’s strongest local economies. Job creation and good wages means more people want to live in Vancouver. A growing population adds demand for housing and in the absence of adequate supply, pushes prices higher.

For some time now, foreign buyers have shouldered some of the blame for this rise in home prices. In late July of last year, the government of British Columbia announced the implementation of a foreign buyers tax (FBT) on the Vancouver housing market. It came into effect on Aug. 2 and took the form of an additional property transfer tax of 15 per cent on home sales to foreign buyers—or, in simpler terms, buyers whose permanent address was not in Canada.

A few months after, CMHC took a look at the short-term impacts of the tax. The tax had the effect of pushing monthly sales to foreigners from a high of about 10 per cent of all sales to 0.9 per cent. Our analysis also showed that Vancouver was seeing a slowdown in sales, a shift to more condo sales and a downward trend in average prices before the tax was introduced. Therefore, it is possible the tax helped consolidate these short-term trends.

But Canada’s housing markets—and Vancouver especially—are complex, and are influenced by a variety of factors that are constantly in flux. Foreign buyers, to be sure, are an important one, but we can’t lose sight of the fact that they are but one piece in a complicated puzzle. Vancouver’s low number of listings in the resale market, the types of homes being built, and a very low rental vacancy rate—clocking in at less than 1 per cent—are all playing a role. But it’s the lack of adequate supply, not the intervention of foreign buyers, that remains the biggest factor at play in Vancouver.

One year after the implementation of the foreign buyers tax, monthly sales to foreign investors now hover around 4 per cent of all sales. But our latest Housing Market Assessment, released in July, still shows a red flag for Vancouver—with particular concern given to overvaluation and price acceleration. Average prices in Vancouver have rebounded to where they were before the tax’s implementation. In between, there was a marked drop, but it appears to have been temporary. In short, Vancouver is largely right back to where it was before the tax.

The obvious question, then, is: why?

Any drop-off in demand from foreign investors, perhaps discouraged by the tax, appears to have been filled by domestic buyers. Vancouver has enjoyed strong growth in population, wages and job creation, all of which support house price growth. Town homes and apartments, which typically sell for less than single-detached homes, are in high demand for first-time buyers and families. This leads to multiple-offer situations and increasing prices. The number of homes under construction in Vancouver is at record levels, but is struggling to keep up to the demand. Vast parcels of land—currently zoned for industrial and agricultural use—aren’t available for housing.

So while there are many things influencing house prices in Vancouver, supply is by far the chief factor. The very things that make Vancouver beautiful and unique—the ocean to the west, and the mountains to the north—also exacerbate the supply challenges the city faces when it comes to land you can build on, and in the face of sustained demand, those challenges drive prices higher.

In geographically tight areas like Vancouver, replacing existing single family homes with multi-unit dwellings is one potential way to solve supply issues. Land prices have also risen, which should in theory encourage this. However, Vancouver also appears unique in this respect as large numbers of existing single-detached homes are being torn down and replaced with larger, more expensive single-detached homes.

In fact, Statistics Canada data shows that for every home that was torn down in Vancouver in 2016, only five were built. In Montreal, in contrast, that ratio stood at 30 to 1. In Toronto, it stood at 20 to 1. And so rather than housing ten families where only one family used to live, we now have that same family living in a newer, larger, more expensive home.

Vancouver needs higher-density housing beyond its downtown core—buildings that can house many in a smaller footprint while still preserving the liveability factors that Vancouverites value. Simply put, we need to think about building upward, rather than building outward.

Correction: A previous version of this post suggested that the Rockies were north of Vancouver.