A possible compromise on the census?

Ted Hsu's bill to reinstate the census was defeated. What now? 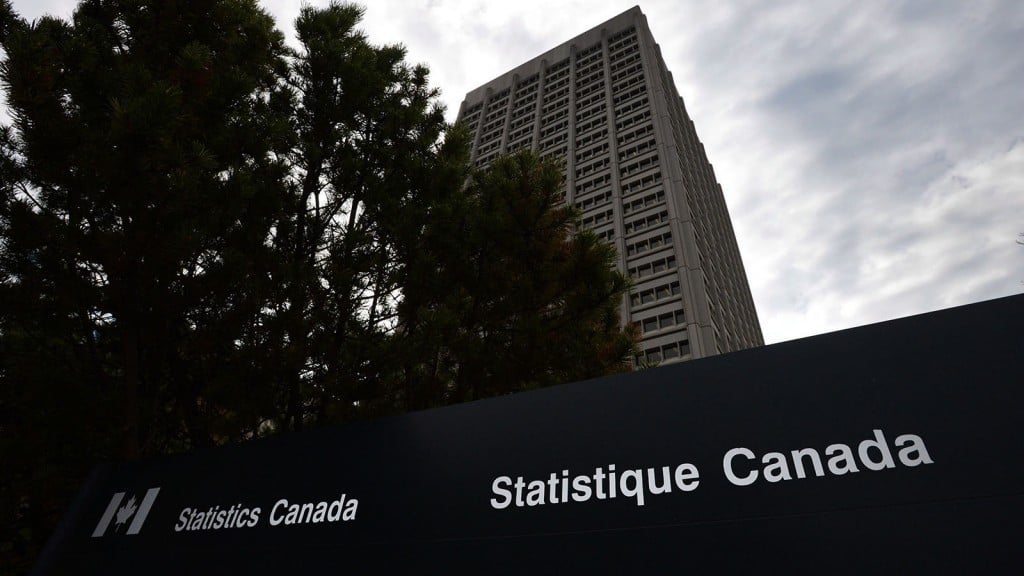 Ted Hsu’s bill to reinstate the mandatory long-form census was defeated last night by a vote of 147 to 126. Every opposition MP voted in favour, but nearly every Conservative voted against—Michael Chong was the only Conservative to vote in favour. By that turnout, Hsu would have needed another 11 Conservatives to support him.

It’s difficult to parse all those nays without a full survey, but I imagine it could conceivably be some combination of political, ideological and practical concerns with the bill (the legislation is more complicated than a simple reinstatement of the long-form census). Hsu does point to the fact that both Michael Chong and Brent Rathgeber supported his bill as “a little bit of evidence that this is not something small-c conservatives are necessarily opposed to.”

Hsu told me this morning that he’s happy with the attention his bill generated and that he’s going to continue to press the issue. He also mentioned a compromise that he has brought to the attention of Industry Minister James Moore (whose responsibilities include Statistics Canada).

The long-form census has about 50 or so questions, you don’t have to make them all mandatory. If you had eight more mandatory questions, two education, two employment, two income and two about dwelling, which are those kind of major sections of the long-form census, you could use the mandatory answers from those eight extra questions … to reduce the sampling bias from surveying the rest of the questions in a voluntary manner.

… So we know, for example, that lower income people tended to not return the national household survey, the voluntary survey. But let’s say you made one question mandatory, namely household income. Then you would have a really good idea of the income level of people and you could use the answer from that mandatory question to adjust the answers from the rest of the income questions to adjust for the fact that fewer lower income people answered the rest of the questions about income.

Kevin Milligan, the University of British Columbia economist and Maclean’s contributor, says Hsu’s proposal is the “basis for a good compromise”—Milligan calls the compromise a “medium-form census.” “The biggest problem with cutting the long-form census was that it is used as the ultimate comparison for all other data sets,” he says. Re-establish the important weights would counter at least some of that. He also suggests giving those responding to the mandatory portion the option of letting Statistics Canada use their tax records to gather information on income (something that was an option on 2006’s mandatory long-form census and 2011’s voluntary household survey).

Of course, a new government could also just reinstate the long-form census, though Hsu isn’t entirely sure what would be possible for the 2016 census if a new government were to be in power this fall.