Before 2020, we believed that in a crisis, leaders will lead. We were wrong. 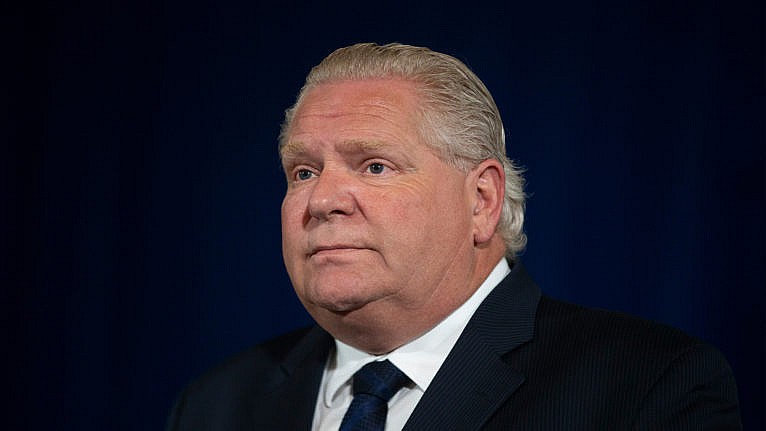 History is fond of remembering leaders during times of crisis. Wartime quotes by Franklin Roosevelt and Winston Churchill are modern-day clichés; we laud the resolve of John F. Kennedy during the Cuban Missile Crisis, the decisiveness of Pierre Trudeau during the October Crisis, the rallying cries of Rudy Giuliani after 9/11—diminished though he now may be.

So we could be forgiven for presuming, in 2020, that elected leaders are a priori equipped for crisis management. But the COVID-19 pandemic, which pits economic survival against public health and personal freedom—in such an insidiously granular way that the actions of every individual have lethal consequences—has overturned that idea. We are not fighting al-Qaeda terrorists or Nazi armies. During a health pandemic, leaders must not be generals, but strict parents. And when they fail to protect us, we know who to blame.

A clear correlation has emerged between the quality of crisis leadership and the severity of the virus. Apolitical factors like geography and urban density ravaged cities early on, yet didn’t explain how South Korea—a land mass the size of Newfoundland with a population of 50 million—slid by, as of mid-October, with just 25,000 cases and fewer than 500 deaths. Nor did it explain how Italy, one of the worst-hit countries in March, successfully flattened its curve by April; nor how Greece stayed totally under COVID’s radar until August; nor how Sweden, whose leadership infamously rejected lockdowns and restrictions, had been walloped as of early November by roughly 6,000 deaths compared to fewer than 700 in both neighbouring Finland and Norway.

The success stories in this mix paint a clear picture of what works: transparent, consistent messaging from the highest levels of government that resonates with the populace. Nancy Koehn, a Harvard professor and author of Forged in Crisis: The Power of Courageous Leadership in Turbulent Times, boils crisis management down to four tenets: acknowledging uncertainty, giving people roles, leaning into experimentation and tending to emotion. In other words, the best crisis leaders blend transparency, courage, flexibility and empathy.

These qualities aren’t always what voters look for. In the U.S., desired leadership qualities—like everything else—run along party lines. According to a YouGov survey in August, Republicans tilt toward strength while Democrats veer toward honesty. Only 48 per cent of Republicans saw empathy as an important quality, compared with 69 per cent of Democrats. And Donald Trump, to put it mildly, could never see past those preferences to the wisdom of Koehn’s tenets.

Leaders who did are reaping rewards. In New Zealand—a nation with just 25 COVID-related deaths—Prime Minister Jacinda Ardern won a landslide re-election in October. The premiers of British Columbia and New Brunswick successfully capitalized on their boosted numbers to transform minority governments into majorities.

Zigzagging, meanwhile, proved hazardous. U.K. Prime Minister Boris Johnson and Ontario Premier Doug Ford flipped from lax reactions to strict lockdowns, later settling somewhere in between. Both leaders downplayed the virus at first, then saw their approval ratings skyrocket in April and May after they adopted a tone of transparency, humility, compassion and courage.

But with a second wave under way, both jurisdictions’ death tolls are rising again—and their respective leaders’ popularity is dropping. There are political penalties for overreacting, but fatal consequences for underacting. For overconfident leaders, the true enemy may not be the virus, but their own hubris.