Trudeau’s Liberals have won 157 seats to secure a minority government. The Conservatives were close behind with 121 seats. You can explore the detailed results of the 43rd Canadian election using our live map.

Polls opened between 7 a.m. and 9:30 a.m. local time across Canada Monday (you can confirm the time for your region on the Elections Canada site here). The first polls closed at 8:30 p.m. NT (7:00 p.m. ET and 4 p.m. PT). Early results started rolling in soon after.

LIVE: A live demographic breakdown of what the House of Commons looks like so far 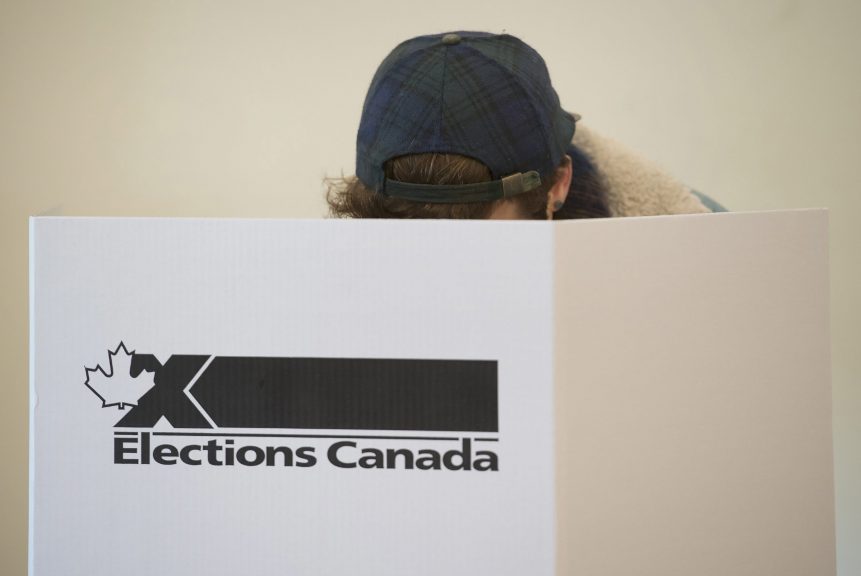