Google tells us you still have election questions

Don't panic. We've got you covered. Here's a last-second guide to voting 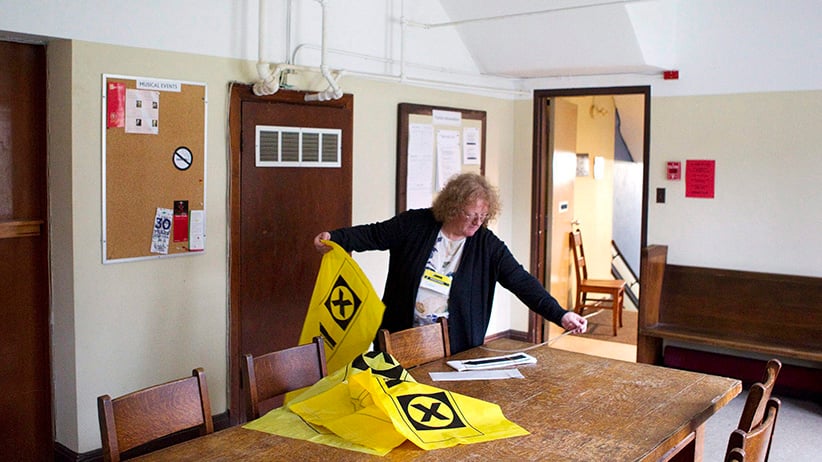 A worker at a polling station in Toronto’s Beaches–East York riding picks out a poster in preparation for the federal election on May 2, 2011 (Chris Young/CP)

It’s election day and you still have questions. We know, because Google shared the most common questions Canadians are asking today. Not to worry. We won’t judge. Here’s your last-second guide!

For starters, there’s not a whole lot of time (depending on where you live). Did you get that burgundy piece of paper in the mail from Elections Canada? If it has your name on it, you’re automatically registered to vote.

Can’t find it? Don’t panic. You might still be registered. Just call or visit your local Elections Canada office to make sure. If you didn’t receive the paper, you can still register by calling or going to the office with proof of your name and address.

But before you rush to the polling station, don’t forget to bring your driver’s licence or two of the following items that have your current address: health card, passport, debit card, credit card or a bank statement. If you need more options for identification, the Elections Canada website has a full list.

What are you waiting for? Do it now!

Where do I vote?

If you have your voter registration card—that lovely burgundy paper from Elections Canada—all the details should be listed there. If you don’t have it, check out the Elections Canada website.

Whom do I vote for?

Still undecided? That’s okay. We have the ultimate issues primer ready for you right here:

But maybe it’s not the issues you’re curious about. Are you wondering about strategic voting? Well, you’re not the only one. 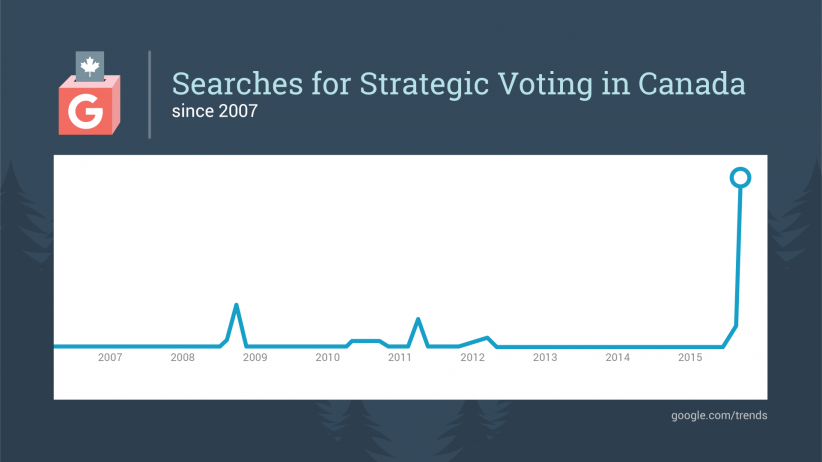 Who is going to win this election?

Maclean’s does not have a crystal ball in the office. (We’ve looked everywhere.) Pollsters will have to make do for the moment.

Of course, polls are meaningless if people don’t get out and vote!

When will results be announced?

Most TV networks have their coverage starting around 7 p.m. ET, with official results from Elections Canada posted when they come in.

Macleans.ca will also keep updating live results on our homepage (so you can watch TV when the Toronto Blue Jays game starts at 8 p.m.). We’ll also have a live show featuring Evan Solomon and Laura Payton, plus a live interactive feed featuring the rolling election results.

When do polls close?

It depends on where you live (or, more specifically, what time zone you’re in). Here’s a quick breakdown:

And don’t worry if you see a long lineup when you arrive at the polling station only minutes before it closes. As long as you’re in line before the polling-station deadline, you’ve made it!