A new proposal from the NDP 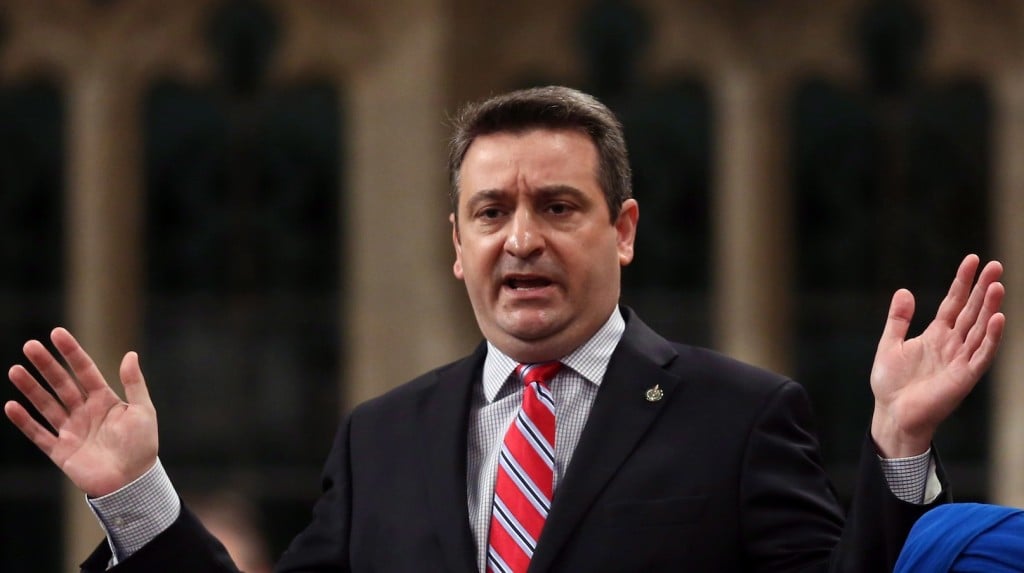 The following motion appears on the order paper tonight courtesy of the NDP.

That Standing Order 11(2) be replaced with the following: The Speaker or the Chair of Committees of the Whole, after having called the attention of the House, or of the Committee, to the conduct of a Member who persists in irrelevance, or repetition, including during responses to oral questions, may direct the Member to discontinue his or her intervention, and if then the Member still continues to speak, the Speaker shall name the Member or, if in Committee of the Whole, the Chair shall report the Member to the House.

As I noted earlier today, the current Standing Order 11(2) is only applied to debate. The highlighted text in the NDP motion would specifically open this rule up to include question period.

Putting the motion on the order paper simply advises the House that the NDP could, with an opposition day, bring the motion to the floor of the House for debate and a vote—the party’s next opportunity to do so will be Monday.

There is a certain tradition in pro sports that rule changes inspired by a particular player’s situation are unofficially named for the player. If this change ever comes to pass the House, we might remember it for the parliamentary secretary who inspired it.