In the Trump era, youth must fight for democracy

The social contract is shrinking, says Henry Giroux, but the world's youth should not be discouraged – they should be energized 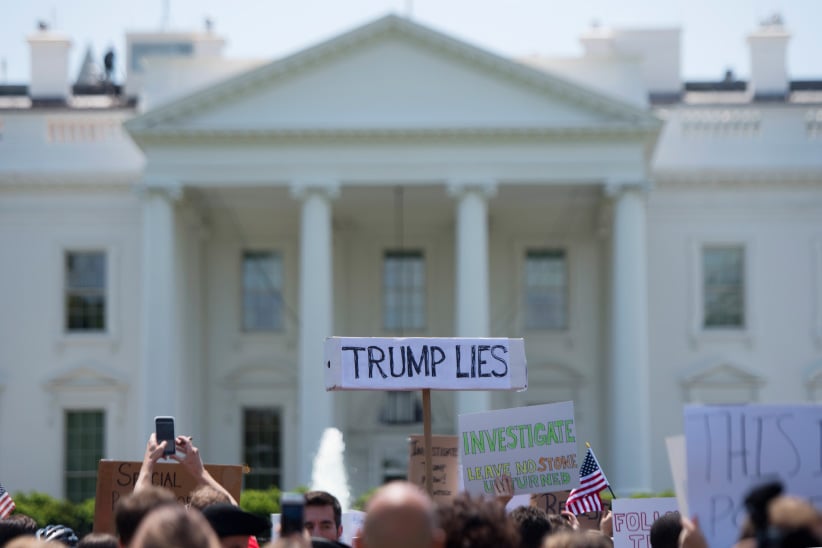 A protester holds a placard in front of the White House during a protest demanding an independent investigation in the Trump/Russia ties after the firing of FBI Director James Comey in Washington, DC, May 10, 2017. (Jim Watson/AFP/Getty Images)

According to famed anthropologist Arjun Appadurai, the central question of our times is whether we’re witnessing the worldwide rejection of liberal democracy and its replacement by some sort of populist authoritarianism.

There’s no doubt that democracy is under siege in several countries, including the United States, Turkey, the Philippines, India and Russia. Yet what’s often overlooked in analyses of the state of global democracy is the importance of education. Education is necessary to respond to the formative and often poisonous cultures that have given rise to the right-wing populism that’s feeding authoritarian ideologies across the globe.

Under neo-liberal capitalism, education and the way that we teach our youth has become central to politics. Our current system has encouraged a culture of self-absorption, consumerism, privatization and commodification. Civic culture has been badly undermined while any viable notion of shared citizenship has been replaced by commodified and commercial relations. What this suggests is that important forms of political and social domination are not only economic and structural, but also intellectual and related to the way we learn and teach.

One of the great challenges facing those who believe in a real democracy, especially academics and young people, is the need to reinvent the language of politics in order to make clear that there is no substantive and inclusive democracy without informed citizens.

It is imperative for academics to reclaim higher education as a tool of democracy and to connect their work to broader social issues. We must also assume the role of public intellectuals who understand there’s no genuine democracy without a culture of questioning, self-reflection and genuine critical power.

As well, it’s crucial to create conditions that expand those cultures and public spheres in which individuals can bring their private troubles into a larger system.

It’s time for academics to develop a culture of questioning that enables young people and others to talk back to injustice. We need to make power accountable and to embrace economic and social justice as part of the mission of higher education. In other words, academics need to teach young people how to hold politicians and authority accountable. 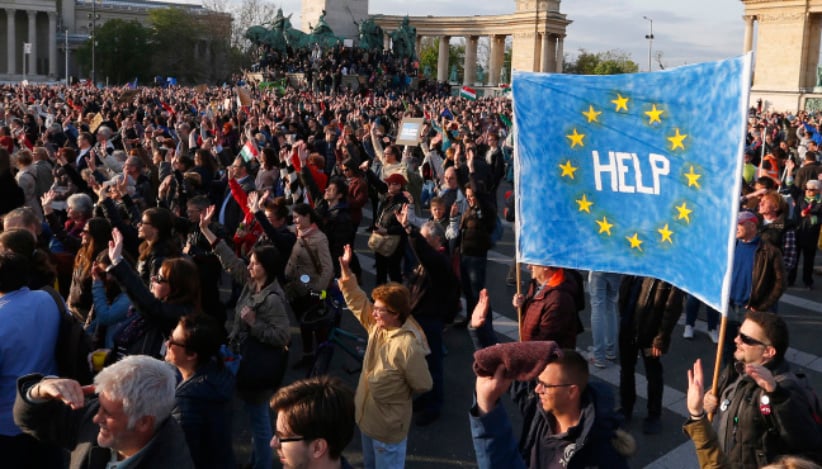 All generations face trials unique to their own times. The current generation of young people is no different, though what this generation is experiencing may be unprecedented. High on the list of trials is the precariousness of the time — a time in which the security and foundations enjoyed by earlier generations have been largely abandoned. Traditional social structures, long-term jobs, stable communities and permanent bonds have withered in the face of globalization, disposability and the scourge of unbridled consumerism.

This is a time when massive inequality plagues the planet. Resources and power are largely controlled by a small financial elite. The social contract is shrinking: war has become normalized, environmental protections are being dismantled, fear has become the new national anthem, and more and more people, especially young people, are being written out of democracy’s script.

Yet around world, the spirit of resistance on the part of young people is coming alive once again as they reject the growing racism, Islamaphobia, militarism and authoritarianism that is emerging all over the globe.

They shouldn’t be discouraged by the way the world looks at the present moment. Hope should never be surrendered to the forces of cynicism and resignation.

Instead, youth must be visionary, brave, willing to make trouble and to think dangerously. Ideas have consequences, and when they’re employed to nurture and sustain a flourishing democracy in which people struggle for justice together, history will be made.

Youth must reject measuring their lives simply in traditional terms of wealth, prestige, status and the false comforts of gated communities and gated imaginations. They must also refuse to live in a society in which consumerism, self-interest and violence function as the only viable forms of political currency.

These goals are politically, ethically and morally deficient and capitulate to the bankrupt notion that we are consumers first and citizens second.

Vision is more than sight

Instead, young people must be steadfast, generous, honest, civic-minded and think about their lives as a project rooted in the desire to create a better world.

They must expand their dreams and think about what it means to build a future marked by a robust and inclusive democracy. In doing so, they need to embrace acts of solidarity, work to expand the common good and collectivize compassion. Such practices will bestow upon them the ability to govern wisely rather than simply be governed maliciously. 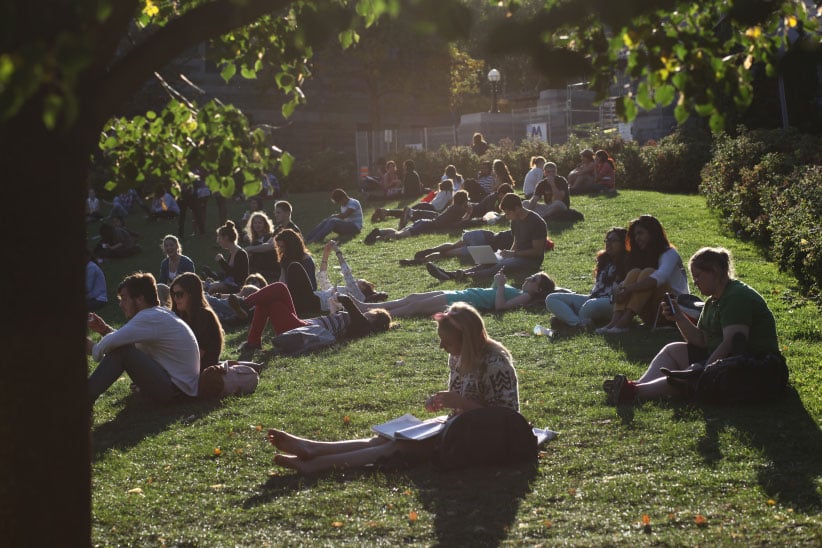 Students on campus at McGill University. (Photograph by Roger LeMoyne)

I have great hope that this current generation will confront the poisonous authoritarianism that is emerging in many countries today. One strategy for doing this is to reaffirm what binds us together. How might we develop new forms of solidarity? What would it mean to elevate the dignity and decency of everyday people, everywhere?

Young people need to learn how to bear witness to the injustices that surround them. They need to accept the call to become visionaries willing to create a society in which people, as the great journalist Bill Moyers argues, can “become fully free to claim their moral and political agency.”

Near the end of her life, Helen Keller was asked by a student if there was anything worse than losing her sight. She replied losing her vision would have been worse. Today’s young people must maintain, nurture and enhance their vision of a better world.

This was adapted from a recent commencement address given in Glasgow, Scotland, by Prof. Giroux, named one of the top 50 educational thinkers of modern times

Henry Giroux, Chaired professor for Scholarship in the Public Interest in the Department of English and Cultural Studies, McMaster University