Maclean's political editor is here to take your questions on #elxn42 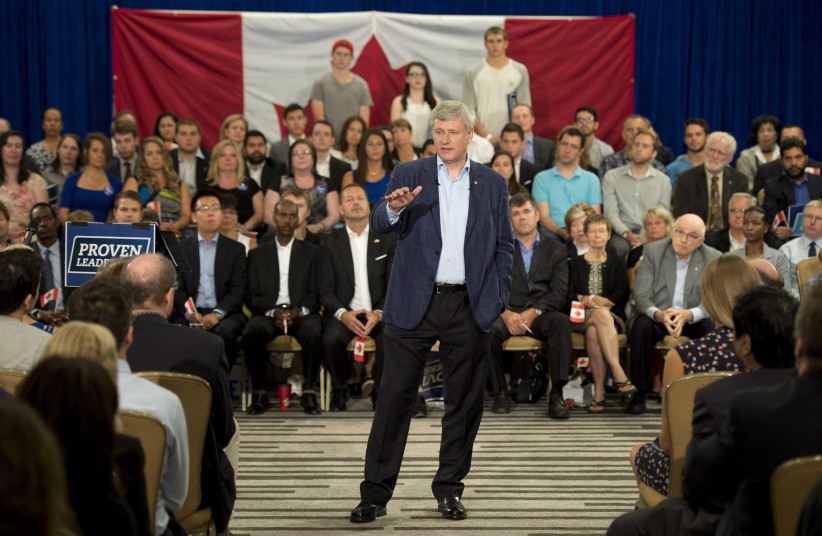 Paul Wells has asked the party leaders more questions than any other reporter on this federal campaign. Of course, that’s mostly because he had them all in the same room as moderator of the Maclean’s National Leaders Debate. But look no further than Wells, Maclean’s political editor, for some of the keenest campaign insight going. He’s spent time on the campaign tours of both NDP Leader Tom Mulcair and Prime Minister Stephen Harper, and he had his eye on the race to election day long before the writ dropped. Read his coverage so far right here.

Wells will join us for a live chat next week. 4. We’ll have a more specific time as soon as possible. We’ll talk about the leaders, the issues, the polls, and probably Twitter, too. Ask your questions below. He’ll answer as many as he can in an hour.