Maclean's Live: Watch with Wells as the results roll in

If Jim Prentice wins this evening, he'll look like a genius. If not? History. The fun starts at 7pm MT/9pm ET 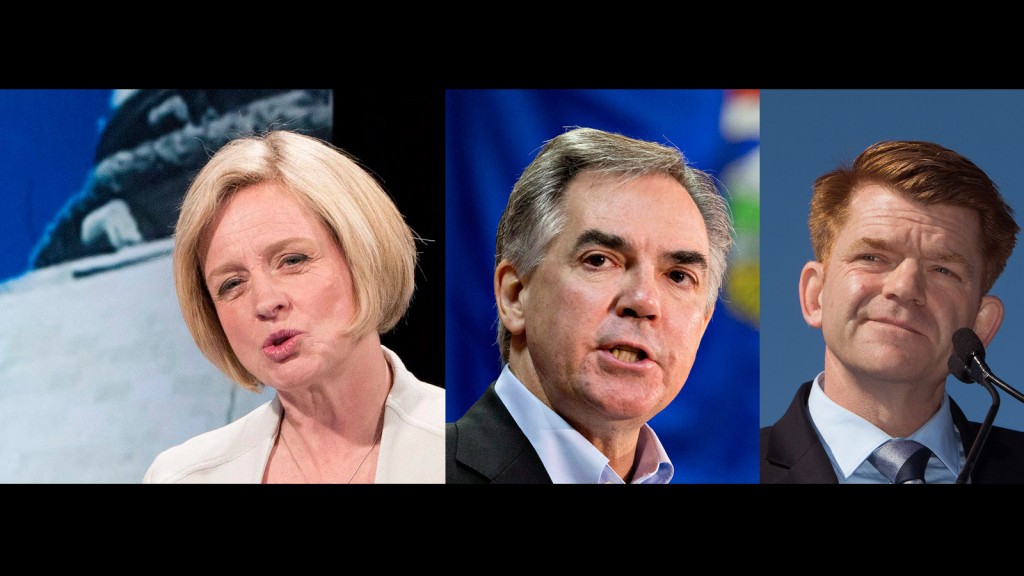 It’s Alberta after all: home to the most durable political dynasty in Canada. Jim Prentice, a figure of admiration and something close to longing in Conservative circles, left a lucrative job in banking to return to politics and extend the Alberta PC legacy.

And if he wins tonight, he’ll look like a genius in hindsight, and if not, we’ll make some history. So it’s a good night for a politics geek. We’ll be updating this account of … of … of whatever’s about to happen through the evening.

I guess I have one general point to make before the polls close and numbers start rolling in. We’ve all been fascinated by the polls and, to some extent, trading water-cooler gossip about the polls, but Jim Prentice was right about this much: there’s a big question being asked in this election. Albertans find themselves facing a forced choice they might have preferred to avoid.

For many years, Alberta has provided a relatively generous level of public services at a relatively low level of taxation. Stockwell Day used to say, when he was treasurer, that when groups called for more spending on health care or education in the province, that he wished they would simply say they wanted even more spending. It was a good line. There was truth to it.

Increasingly, the gap between big government and small taxes has been covered by resource revenues. The collapse of oil prices tore off that fig leaf, and now Albertans get to pick one. They can pay taxes commensurate with generous services; or they can cut the services. Those options are represented by, respectively, Rachel Notley’s NDP and Brian Jean’s Wildrose. Prentice defended an option close to halfway between them and sought to portray both as extremist. We’ll see how that worked for him.

Of course Albertans will be divided, and of course any answer today’s election provides will be provisional and muddy. But I like elections these days in general, because they’re often about real questions. This one sure is.

Polls closed! Nothing has happened yet.

Well, that didn’t last. I feel like I sat through Age of Ultron again during that last 20 minutes. Early lead for the PCs in several ridings; NDP a poor third in popular vote. That lasted 6 or 8 whole minutes. But now the NDP have pulled firmly into a lead in popular vote and seats. This is a historic breakthrough for the NDP in any event. We’ll see whether it holds.

It’s not early any more.

Rachel Notley is the next premier of Alberta. The PCs have managed second place in popular vote, at this hour; this is unfortunate for the near-term future of Conservatism in Alberta, because the PCs will be tempted to continue to entertain the fantasy that they can continue as a separate party without merging (really, reconciling) with Wildrose.

Conservatives in Alberta now face the same question that faces divided opposition parties elsewhere: Do you enjoy having your own party? More than you would enjoy, say, power?

I’ve got some writing to do for the magazine. Good night, all.