Meng, McCallum and the worst foreign policy bungle in a generation

If you missed Canada's weekend politics shows, get caught up here in four quick snapshots 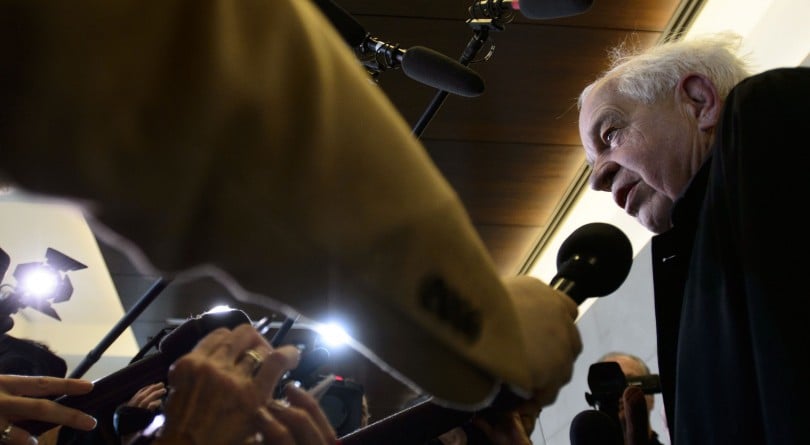 Canada's ambassador to China, John McCallum, arrives to brief members of the Foreign Affairs committee regarding China in Ottawa on Friday, Jan. 18, 2019. THE CANADIAN PRESS/Sean Kilpatrick

Didn’t catch Canada’s weekend politics shows? Here’s some of what you missed, in this excerpt from today’s Politics Insider newsletter, which you can read here.