Now's your chance. Submit your questions for federal leaders.

It may get asked during the Maclean's / Citytv National Leaders Debate on Sept. 12 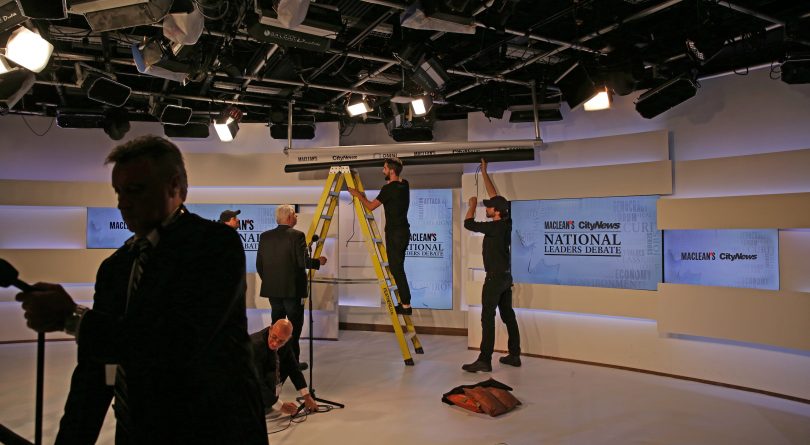 Maclean’s and Citytv are hosting the first National Leaders Debate of the 2019 election calendar, to take place on Thursday, Sept. 12 starting at 8 p.m. EDT (5 p.m. PDT).

The two-hour debate in English, moderated by Paul Wells, will centre on four major themes: the economy, foreign policy, Indigenous issues and, lastly, energy and the environment. After the main segment of exchanges, each leader will have 90 seconds for a closing statement.

The leaders of the Conservative Party, the Green Party and the NDP have confirmed their attendance. The Liberals have not yet confirmed Justin Trudeau’s participation but an invitation remains open and the debate will go forward regardless. Here are more details on how to watch.

What are your questions for the leaders participating in the debate? Fill out the form below to submit your question—we might use it during the debate.