5 at 5: B.C. apologizes for treatment of Chinese Canadians

Also: Turkish PM's aide kicks protester and a prof gets his tenure back, one day later 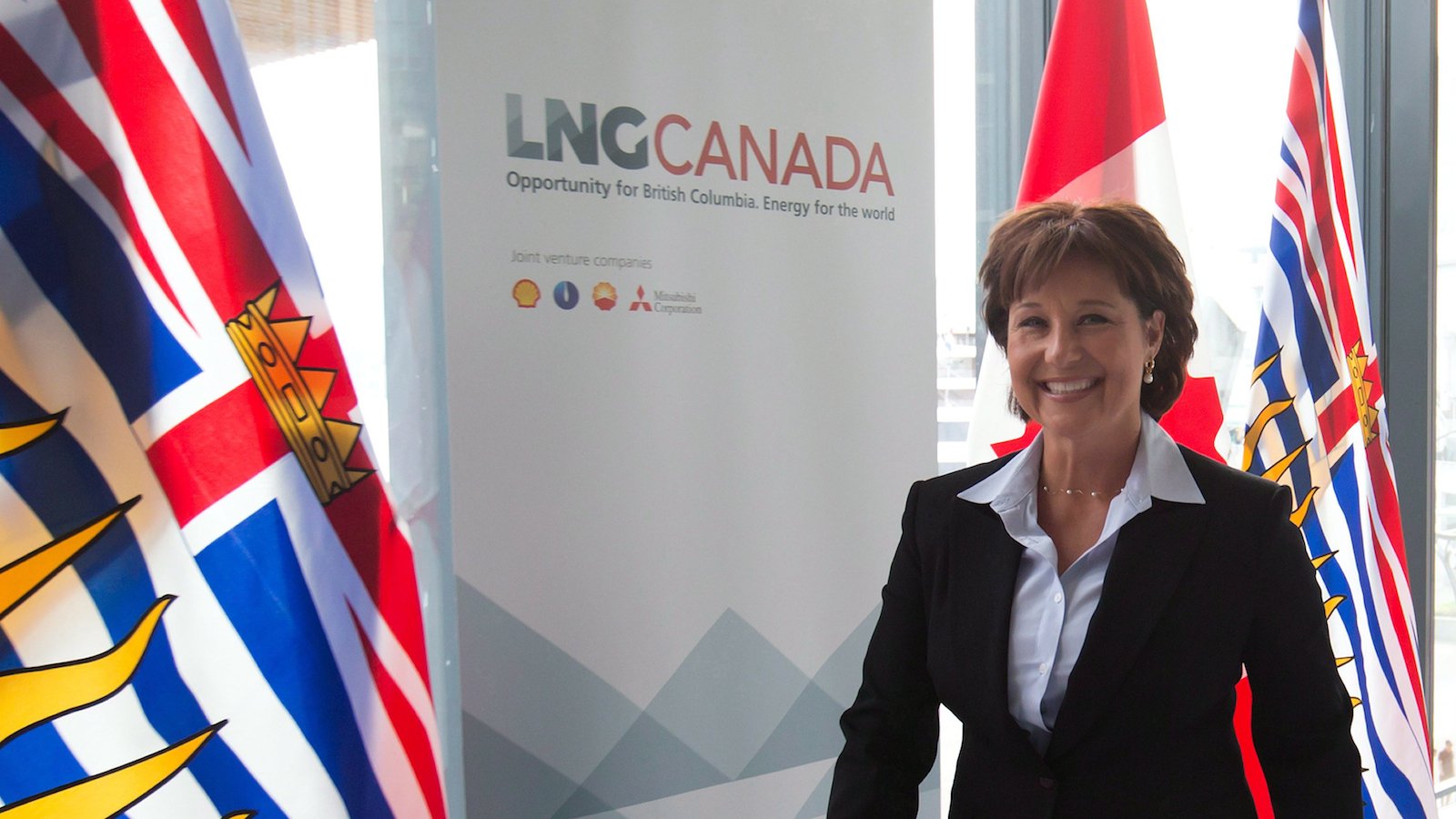 B.C. government formally apologizes for treatment of Chinese Canadians. B.C. Premier Christy Clark stood in the Legislature Thursday and offered an official apology to Chinese Canadians for previous racist policies undertaken by the B.C. government in the past 140 years. “We believe this formal apology is required to ensure that closure can be reached on this dark period in our province’s history,” she said. More than 100 policies enacted by the B.C. government have been discriminated against Chinese Canadians. Not least among theses was the head tax, which charged Chinese immigrants who came to Canada to do very dangerous work building a railroad between Vancouver and Calgary.

Fired Saskatchewan professor gets his tenure back, but in a different role. Robert Buckingham, a tenured professor at the University of Saskatchewan, was fired yesterday as punishment for a letter he wrote that was critical of the university’s restructuring process. And, by Thursday, it appears Buckingham could be back on the job after news of his termination gathered national media attention for stifling free speech, as well as the attention of the Premier and the Education Minister. However, Buckingham won’t be back to the same job if the university gets its way. University president Ilene Busch-Vishniac said in a release that Buckingham would be offered a position as a tenured professor, but he would not be returning to his old position as executive director of the School of Public Health. There is no word yet on whether Buckingham, who has worked in academics for 40 years, will accept this new deal.

Terror suspect says he will be tortured and killed if deported. The Canadian government has been trying to deport Algerian refugee Mohamed Harkat for 12 years and, a day after the Supreme Court ruled against him, Harkat held an emotional press conference, saying he will surely be killed if he goes back to Algeria. “You’ll have to send me with a box,” he said. “They’re going to torture me and bury me in it.” Yesterday, the Supreme Court upheld the constitutionality of a security certificate the Canadian government issued against Harkat. The government accuses Harkat of being an al-Qaida sleeper agent, something he denies. His wife, Sophie, said at the press conference that they have both lost faith in the Canadian justice system.

Turkish PM’s aide kicks protester. A photo of the Turkish Prime Minister’s aide kicking a protester during a visit to the site of a deadly mine disaster certainly isn’t doing anything to diffuse tensions in the country. The incident, caught on camera Wednesday and published today, occurred as Prime Minister Recep Tayyip Erdogan visited Soma, Turkey to reassure citizens that the cause of the disaster would be investigated. However, protestors clashed with police and a man identified by Turkish media as Yusuf Yerkel was pictured kicking a man who police already had on the ground. Yerkel offered this half-hearted apology Thursday: “I am sorry that I was not able to keep calm despite all the provocations, insults and attacks that I was subjected to.” The death toll from the disaster stood at 283 Thursday, with that number expected to climb. As mourners buried their dead, protests continued in Istabul and in the capital of Ankara.

Life expectancy is up in Canada. Life expectancy in Canada is at new highs, according to the most recent report from the World Health Organization. In Canada, a woman born in 2012 can expect to live to age 84 and a man to age 80, says the report. In 1990, a man born in Canada could expect to live to 74 and a woman to an average age of 81. Life expectancies were also up in low-income countries, said the report, with this jump being attributed to lower infant and child mortality rates. The countries with the lowest life expectancies are in Saharan Africa, where people born in the following countries in 2012 have a life expectancy of less than 55 years: Angola, Central African Republic, Chad, Ivory Coast, Democratic Republic of the Congo, Lesotho, Mozambique, Nigeria and Sierra Leone.

FILED UNDER: 5 at 5 Christy Clark