And the 2018 Parliamentarians of the Year are...

The recipients of the 2018 awards honouring exceptional MPs were announced on Nov. 5 in Ottawa 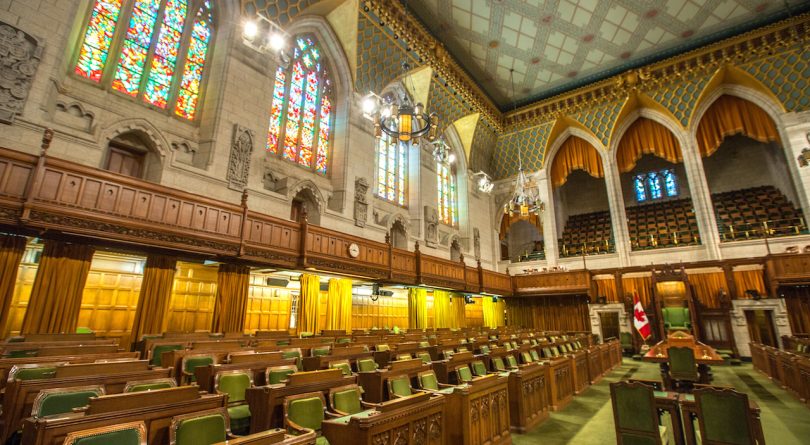 The House of Commons in the Canadian Parliament Building, in Ottawa, Ontario.

The recipients of the 2018 Maclean’s Parliamentarians of the Year award were announced at a gala at the Chateau Laurier in Ottawa on Monday night. Here are the award winners, as chosen by their peers from across party lines (click on their names to read more):