Are the House and Senate about to play Ping-Pong on C-14? 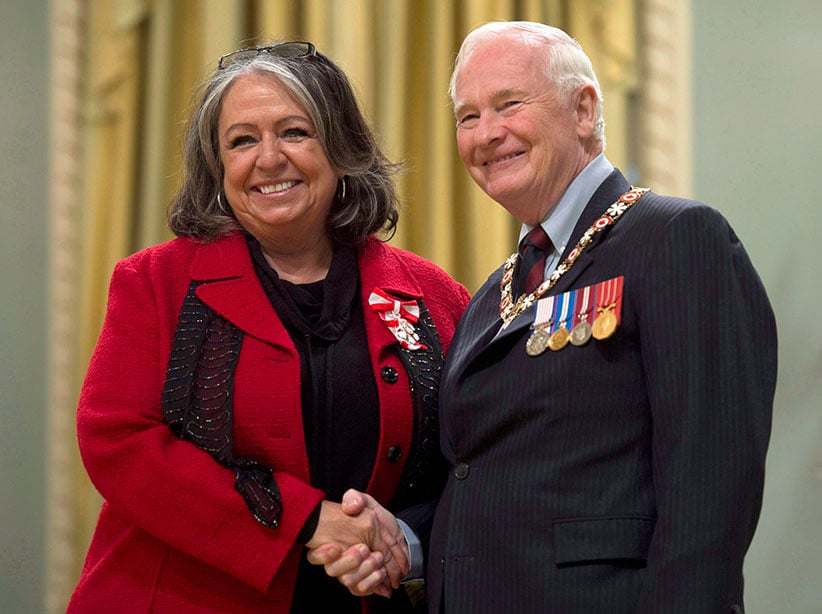 As the Senate debates possible amendments to the government’s doctor-assisted dying legislation, questions are being asked about both the fate of Bill C-14 and the future of the upper chamber. Beyond the substance of the changes—which the governing Liberals don’t welcome—there’s the question of how long the legislation might be batted back and forth between the House and Senate.

The possibility of a long rally exists because of reforms brought in by Prime Minister Justin Trudeau. He has made the Senate more detached from the party structure of the House of Commons than ever before. And among the new group of independent senators, appointed under Trudeau’s novel non-partisan selection process, a key emerging voice is that of Ontario’s Frances Lankin.

A former CEO of United Way Toronto, Lankin was also a cabinet minister in Ontario’s NDP government way back in the early 1990s. She’s taken on the unofficial lead role among the independent senators on the assisted death legislation, Bill C-14. Lankin spoke with Maclean’s today in her office just off Parliament Hill. Below, read a brief excerpt, where she discusses the prospect of Bill C-14 “ping-ponging” back and forth between the House and Senate—or listen to the full interview.

Once the Senate has deliberated and passed amendments, and sent them back to the House, let’s assume the House sends the bill back. At what stage would you say the Senate’s proper “sober-second-thought” role turns into an improper game of table tennis with the House?

A: I’m going to start by saying I think there are always three options. One is to play Ping-Pong. Another is to let the bill languish and die. And a third is to accept the will of the democratically elected House of Commons. I suppose there’s a fourth one, which is this very rarely used process of a joint [House-Senate] conference.

I don’t have a crystal ball about what’s going to happened, but I can tell you that I’m thinking about this a lot. As of today, I believe that, putting aside the possibility of a joint conference, but looking at this bill and any of the amendments that have been put forward, I don’t believe there is an incredible abuse of Canadians in what have been put before us. I think our job is to give consideration and best advice, and I think we’ve done that with respect to the constitutionality [of Bill C-14]. We’re doing that with respect to some safeguards.

When it comes back I suspect I will find that, with the knowledge that it will probably go back to the Supreme Court for a ruling one way or another, that there is nothing so abusive in [the legislation] that I would think the Senate should step in.

Let me see if I’m hearing you right. You’re saying this should be a short Ping-Pong rally. The bill has come to you once, you’ll send it back to the House, it will comes back again, and you should pass it at that point. Is that what you’re leaning toward?

A: I think so. I’m glad you said that—I’m leaning toward that. I don’t want to declare myself, because I don’t know how things are going to unfold. You know, I’m not an old hand around here.