Politics Insider for Nov. 18: Quebec tsk tsks Kenney, cabinet speculation and a message worth holding onto 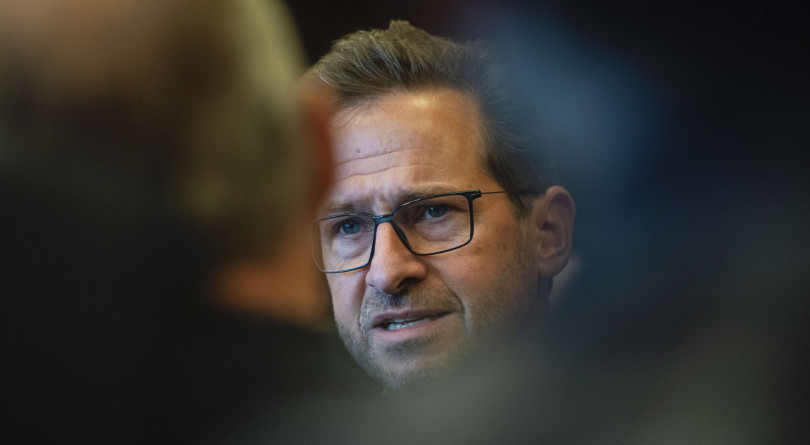 You’re welcome: Quebec politicians took to the airwaves over the weekend with tough words for Alberta as a spat between the two provinces deepened. Bloc Quebecois leader Yves-François Blanchet blasted Alberta Premier Jason Kenney for spreading “false information” about Canada’s equalization system, and claiming that Quebec pays more into federal coffers than Alberta does (which, technically is true, until you account for Quebec’s larger population). Besides, Blanchet claimed on Global TV’s The West Block, the Alberta oil patch owes its very existence to Quebec: “There would be no oil industry in Alberta if Quebec had not willingly or not contributed to the very beginning of that industry so many years ago. We were the ones providing money to them back then, and we’re not saying keep giving us that money. The Bloc Québécois does not say that. The Bloc Québécois says at the end of the day, we would do better by ourselves without your oil, without your money.”

Over on CTV’s Question Period, former Liberal cabinet minister and one-time Montreal mayor Denis Coderre also said Kenney had a problem with the truth when it comes to his claims about equalization: “I think that if we cut that rhetoric and we’re more factual, we will witness that maybe Alberta is jealous of some of the powers that Quebec has and would like to have that kind of autonomy.”

Kenney, who is en route to Houston today on a mission aimed at “restoring investor confidence and reversing the flow of money, ideas and businesses from Alberta to places like Texas,” didn’t respond directly to any of the latest statements out of Quebec, but give it time.

Fewer MPs, more ministers: After nearly completely vanishing from the public eye after last month’s election, Justin Trudeau will reveal his cabinet this week. There’s been no shortage of speculation about who’ll make the cut on Wednesday, but that’s not stopping anyone from speculating further. One likely new feature of the Trudeau 2.0 cabinet is its expanded size, even though Trudeau has 20 fewer MPs to draw from. There could be regional ministers tasked with representing the concerns of specific communities across Canada. Meanwhile the Ministry of Environment and Climate Change could be split into two portfolios.

As protests deepen in Iraq, Canada is caught in the middle: With Iraqis demanding more say in politics, their government has responded with violence. That’s given Canada’s mission to the country added urgency, writes Adnan R. Khan:

Understanding the breadth and depth of Iraq’s protests, why it’s different this time, is intimately tied with Canada’s mission in Iraq. A key plank of the military training is professionalizing Iraqi’s security services so they aren’t used as a tool of repression against their own people and can meet the security needs of Iraq without outsourcing to foreign-controlled militias.

In April, when Maclean’s toured Canada’s NATO deployment in Iraq, the Iranian militias were already becoming a problem. Major-General Dany Fortin, the top commander in charge of the training mission, noted that Iraq’s leaders had not proven that vast array of groups were “under the direct and effective control of the Iraqi government.” Canadian soldiers on the ground made a much more disconcerting observation: Militia members were watching them, tracking their movements and apparently taking notes, likely on their numbers, equipment and procedures. Read more ››

#WhatsYourExcuse?: Maddison Yetman, the young woman facing terminal cancer who issued a viral video plea to Canadians to vote in the last election, died over the weekend. May her message — that if she could vote despite her illness so can you — live on for many elections to come.