Parliamentarians mourn the loss of the human rights champion 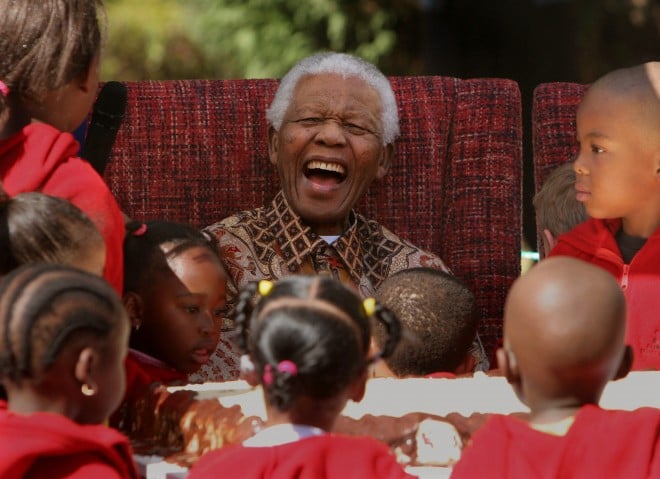 In relatively short order, an all-party tribute ensued in the House of Commons. Prime Minister Stephen Harper, NDP Leader Tom Mulcair, Liberal MP Irwin Cotler and Green Leader Elizabeth May each spoke passionately about Mandela’s impact on the world. For those few minutes, partisanship was nowhere to be found in the chamber, as a few parliamentarians noted.

Tweeted tributes poured in from MPs who represent every region. Browse our interactive map to read them all (click on ridings shaded red), and scroll through a slideshow of tweets beneath. We’ll add tributes as they’re published.