Conservatives to Trudeau: Get Xi Jinping on the phone

If you missed Canada's weekend politics shows, get caught up here in four quick snapshots 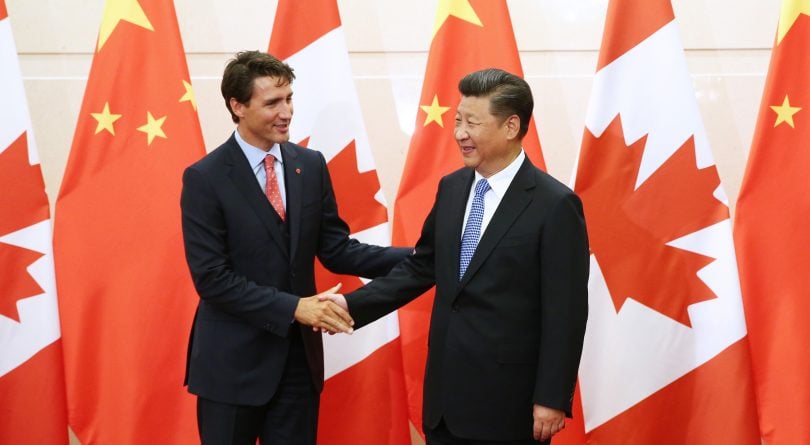